Help build a cooperative business, owned and operated by public housing residents like you, from the ground up with the National Public Housing Museum!

Join the National Public Housing Museum for an evening with Kali Akuno, the co-founder and co-director of Cooperation Jackson, a network of worker-owned cooperative businesses, that has been called “one of the most dynamic experiments in radical social transformation in the United States.” He is the co-author of Jackson Rising: The Struggle for Economic Democracy and Black Self-Determination in Jackson, Mississippi.

Learn about worker cooperatives, their role in advancing racial and economic justice—and what Chicago public housing residents can learn from Jackson’s great experiment.

Join NPHM as we envision a co-op, owned and operated by public housing residents like you, in the Museum’s permanent home on the Near West Side.

This program is partially supported by a grant from the Illinois Arts Council Agency. 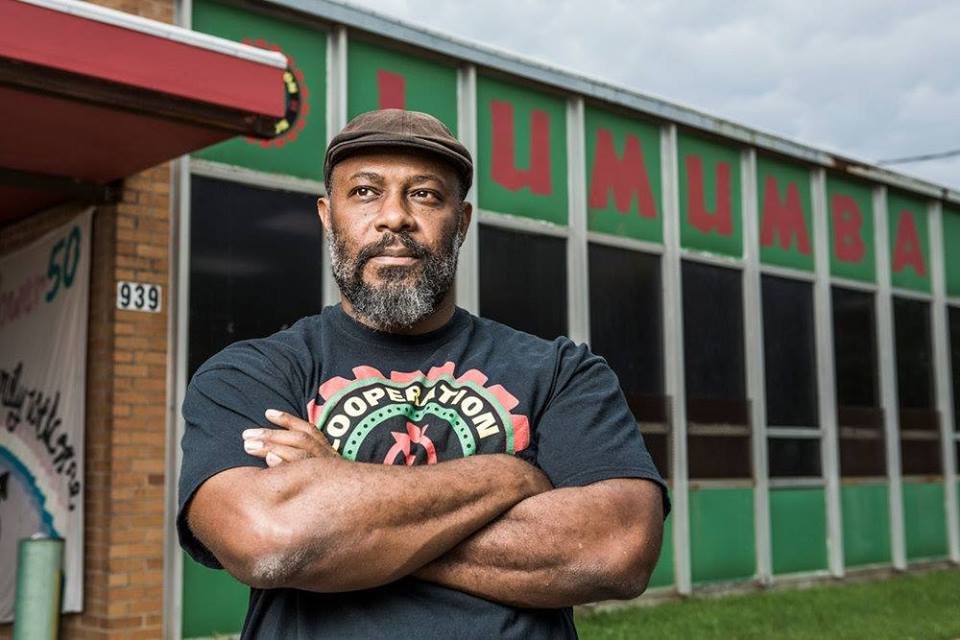