A 2017 documentary film about the killing of Michael Brown and the Ferguson uprising, this film is impactful in its focus on grassroots organizing in the face of systematic, law enforced anti – blackness. Directed by Sabaah Folayan and Damon Davis, with Lucas Alvarado Farrar as cinematographer, the project began in 2014 when the three met in Ferguson, Missouri with intentions to document the events and stories of residents surrounding the tragic murder. What began as print journalism evolved into a film when the trio realized the news media’s twisting of narratives and the speed at which they were telling these untruths.

Join us for the screening along with a discussion about the film’s themes. The event is free of charge, no RSVP required! Seating is first come, first serve. 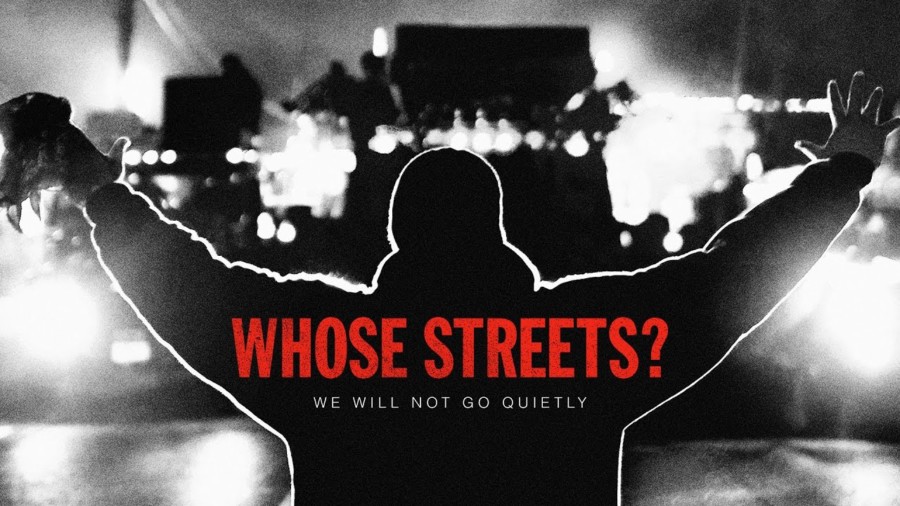