In 2018, when we’re building utopia with #nomoneynoboders, what are you doing?? Who is keeping you company? And what are you wearing?

❀❀❀UTOPIA BALL❀❀❀
A launch party for PERFORM/TRANSFORM: The World’s Fair 2018. Culminating in a week-long exhibition in June, the World’s Fair brings people together to build utopia.

Come dance and live your dreams~*

“Designing Utopia” panel discussion with:
♥ Jess Gorse:::Fertile Design
Fertile Design proposes a material exploration and implementation of sustainable design and biodegradable matter. Looking into the future of sustainably designed objects, we propose to create a closed circuit system of design that is functional and fertile. We are interested in designing objects that hold space through decay, and in it’s completion, reactivate, repurpose, and revitalize the space in which they were abandoned. [sixtyinchesfromcenter.org/designing-for-a-fertilefuture]

♥ Sky Cubacub:::Rebirth Garments
Rebirth Garments challenges mainstream beauty standards that are sizest, ableist, and conform to the gender binary. Instead, we maintain the notion of Radical Visibility, a movement based on claiming our bodies and, through the use of bright colors, exuberant fabrics, and innovative designs, highlighting the parts of us that society typically shuns. Through Radical Visibility, we refuse to assimilate and can create a QueerCrip dress reform movement. [rebirthgarments.com]

UTOPIA COSTUME CONTEST!
♥ How would you dress in utopia?

❀❀❀ HOW ARE YOU BUILDING UTOPIA? ❀❀❀
Project proposals for the World’s Fair open on January 13th at www.nomoneynoborders.com. Musicians, galleries, hackers, organizers, poets, teachers, gardeners, and lovers of all kinds are invited to contribute ideas. The mission of the World’s Fair is to aggregate people’s plans to build a free world while creating a platform to amplify and support their effort. Whether they take the form of workshops, installations, performances, podcasts, or events, PERFORM/TRANSFORM projects model the future as we look to a world without money and borders.

Doors open at 7pm:::Panel discussion at 7:30pm:::$5-15 sliding scale
❀ All proceeds go to funding the World’s Fair 2018. A portion of the funds raised will go toward a new community grant for community garden start-ups, a World’s Fair collaboration by The Cooperation Operation, Chicago Patchwork Farms, and Advocates for Urban Agriculture. ❀

For more info, RSVP at www.nomoneynoborders.com 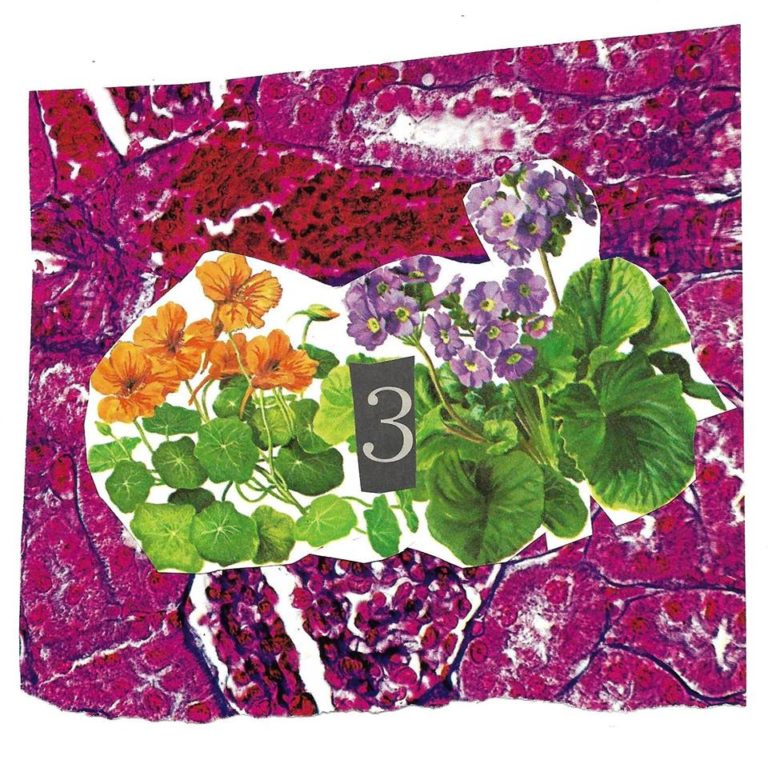