The Last Days of Revolution

A closing event held on the final weekend of the special exhibition Revolution Every Day.

Russian poet Kirill Medvedev performs selections of his work. Following the reading, Medvedev will join exhibiting artist Cauleen Smith and Revolution Every Day guest curators Robert Bird, Zachary Cahill, and Christina Kiaer for a conversation that reflects on the relationship between art and revolutionary ideals and practices.

FREE, open to all. A reception follows the discussion.

Presented in collaboration with the Gray Center for Arts and Inquiry.

PARTICIPANTS
Kirill Medvedev is a poet, musician, and left-wing activist based in Moscow. He plays in the band Arkadiy Kots. His books have been published in the US, Estonia, England, and the Netherlands. Medvedev contributes essays regularly to Chto Delat’, and other opposition magazines. His small press, The Free Marxist Publishing House [SMI], has recently released his translations of Pasolini, Eagleton, and Goddard, as well as numerous books at the intersection of literature, art and politics, including a collection of his own essays. Born in Moscow, in 1975, Medvedev is also is an activist for labor and a member of the Russian Socialist movement.

Cauleen Smith is an interdisciplinary artist and filmmaker. Her work Three Songs About Liberation (2017) is included in Revolution Every Day.

Robert Bird is a professor in the Departments of Slavic Languages and Literatures and Cinema and Media Studies at the University of Chicago.

Zachary Cahill is a Chicago-based interdisciplinary artist and Curator for the Richard and Mary L. Gray Center for Arts and Inquiry at the University of Chicago.

Christina Kiaer teaches modern art at Northwestern University. She was a consulting curator, and contributed to the catalog, for the exhibition Revoliutsiia! Demonstratsiia! Soviet Art Put to the Test at the Art Institute of Chicago. 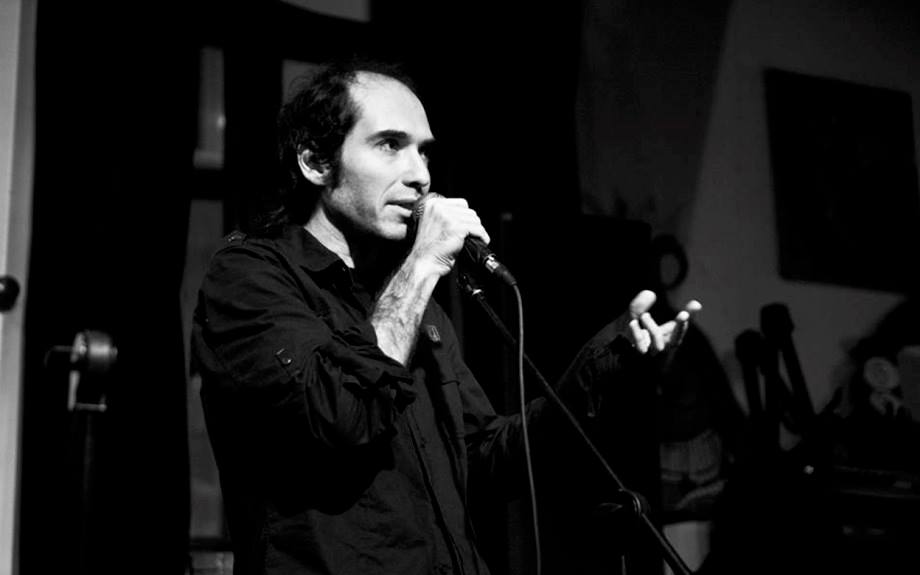