Soheila Azadi: Inside Out

On view through Wednesday, February 7th

Light snack and beverages will be provided. The event is free & open to all!

“Inside Out” is an interactive art exhibition that uses critical humor to bluer the separations between sexes in public spaces. Products that historically have been made within private spaces by women are engendering the public space of the gallery. “Women’s work” becomes politicized, as it becomes a tool to negotiate power between sexes. Textile becomes tactile, unseen becomes noticeable, and craft becomes a platform for dialogue on issues surrounding gender.

Azadi holds a MFA from the University of Illinois at Chicago, a BFA from the University of Pennsylvania, and an AA from the Azad University in Iran. She is currently a lecturer at the School of the Art Institute in Chicago. Azadi’s work has been exhibited across the country and internationally including at the Rebuild Foundation and Roots & Culture in Chicago, in the Institute Fur Alles Mogliche in Berlin, Germany, the Koehnline Museum in Des Plaines, Illinois, and the Millcreek Art Show in Erie, Pennsylvania. Azadi was a 2015-2016 HATCH Resident at the Chicago Artists Coalition.

This project is made possible in part by Mosaics: Muslim Voices In America grant from the Association of Performing Arts Professionals’ Building Bridges: Arts Culture and Identity, a component of the Doris Duke Charitable Foundation and Doris Duke Foundation for Islamic Art.

Exhibitions are available for viewing Monday-Friday 9 a.m.-4:30 p.m. and during most Fine and Performing Arts Center performances. 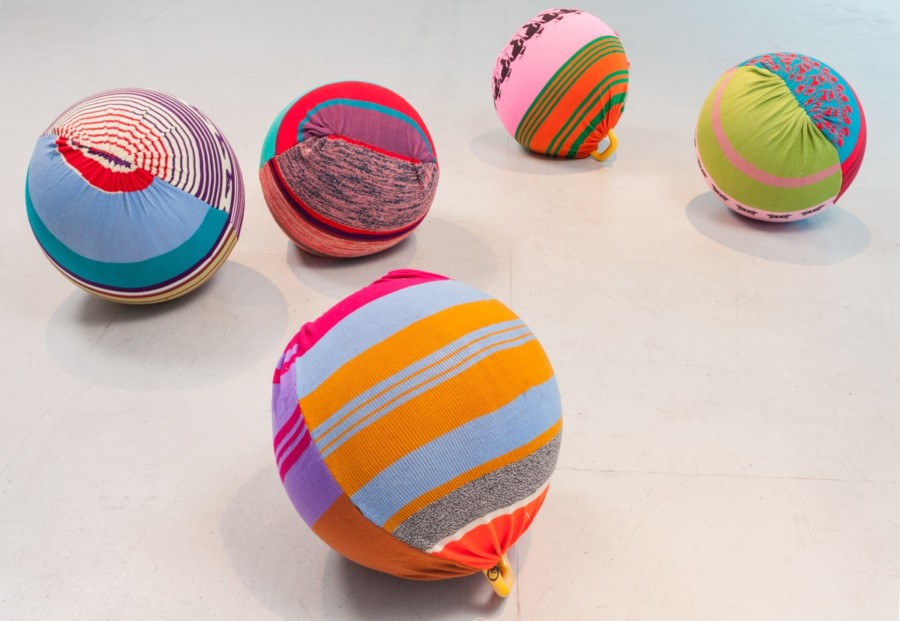