On view through Sunday, March 25th

Clinton Adams and June Wayne are widely credited with reviving interest in lithography in the mid-20th century. As cofounders of the Tamarind Institute, a center for lithography based in Albuquerque, New Mexico, they instructed artists and shared innovative techniques while simultaneously pursuing their own independent practices. This exhibition presents a selection of both artists’ work from the 1950s through the 1990s, showcasing how their approaches to subjects, ranging from landscapes and color to literature and politics, evolved over time. 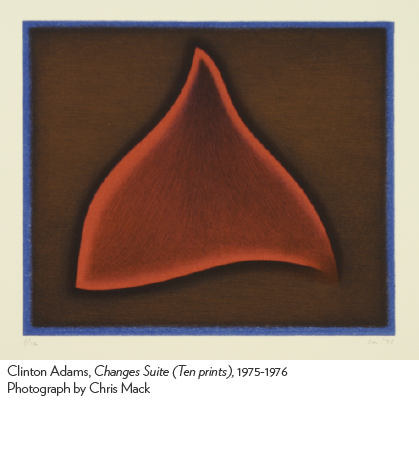