Several talks and panels will accompany this exhibition.

Karega Kofi Moyo:
Born in Chicago in 1939 to Arnold C. Saunders and Lydia Louise Monia, Karega was provided with a rich experiential environment. Following footprints and patterns established by his parents, Karega built his career in photojournalism, freelancing widely with the Chicago Defender, Ebony magazine and many other institutions and in a 13-year residency at the University of Chicago’s Public Information Office. He has been noted for his assistance in the early development of Third World Press and the Institute of Positive Education in the 1970’s, serving as a photographer and in graphics design, layout, and publishing in both management and volunteer positions.

Freelance assignments in Africa resulted in Karega’s eventual move to Monrovia, Liberia where he launched Resource Associates, a cultural business collective. After returning to the US due to political unrest in 1984, he incorporated Resource International Ltd. and co-founded Real Men Cook for Charity leading to a book with with Simon and Schuster, titled Real Men Cook: Rites, Rituals, and Recipes for Living with a foreword by then-US Senator Barak Obama who was a regular participant in RMC events.

The recipient of many awards including the Community Mental Health Council’s Leadership award; the Chicago Tribune “Good Eating” award; and the Turner Network “Trumpet” award; Karega is father to 8 children (his daughter Zelpah was killed in a tragic accident at age 16). An active steward of cultural organizations nationwide, Karega is currently working on the Zepia Studio Collection, an archival record of 25 years of his work as a photographer.

Spencer Hutchinson:
Spencer is a 2009 BFA Graduate from the School of the Art Institute of Chicago where he studied Painting, Sound, Video, and 3D animation. His work has been shown nationally and internationaly in Sacramento CA, Chicago IL, Knoxville TN, Mexico City, Ravenna IT, Assisi IT, and Manchester, UK. He is a dual resident of Trumansburg, New York and Chicago, Illinois. A full echo of Hutchinson’s work is planned for later in Rootwork’s season. 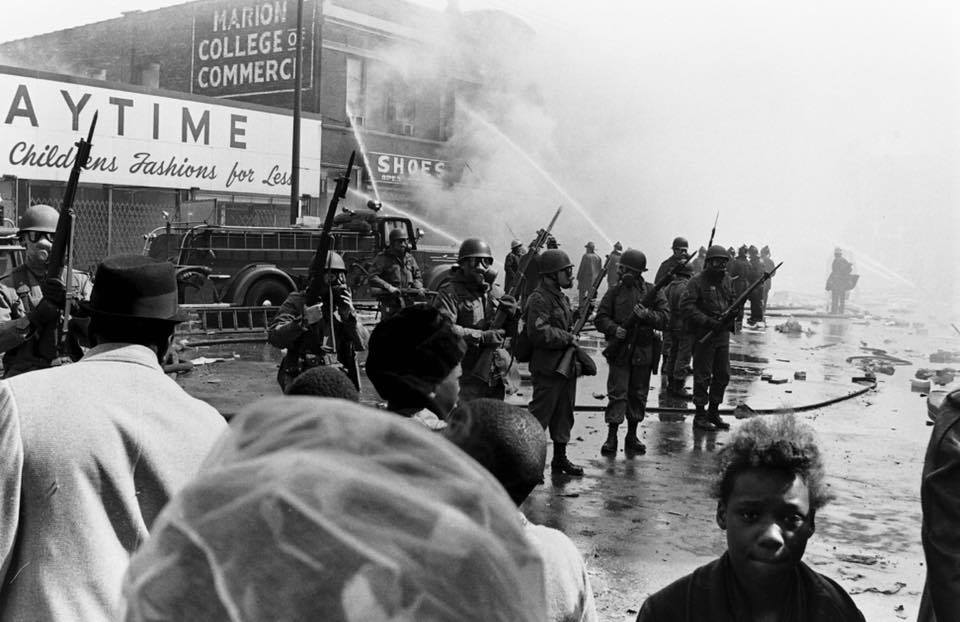