Can the web open TV? Northwestern University professor Aymar Jean Christian argues that creators like Issa Rae and Ilana Glazer have used the internet to innovate the art and business of television in his new book, Open TV: Innovation Beyond Hollywood and the Rise of Web Television. Join Christian and Jacqueline Stewart, a noted University of Chicago film historian, as they use Christian’s innovative art-based project, Open TV (beta), as a jumping off point to discuss the possibilities and barriers to diversity in media in our current political moment.

In Progress is a new series of public programs that gives visitors a glimpse into the working practices of artists, curators, and creative thinkers. 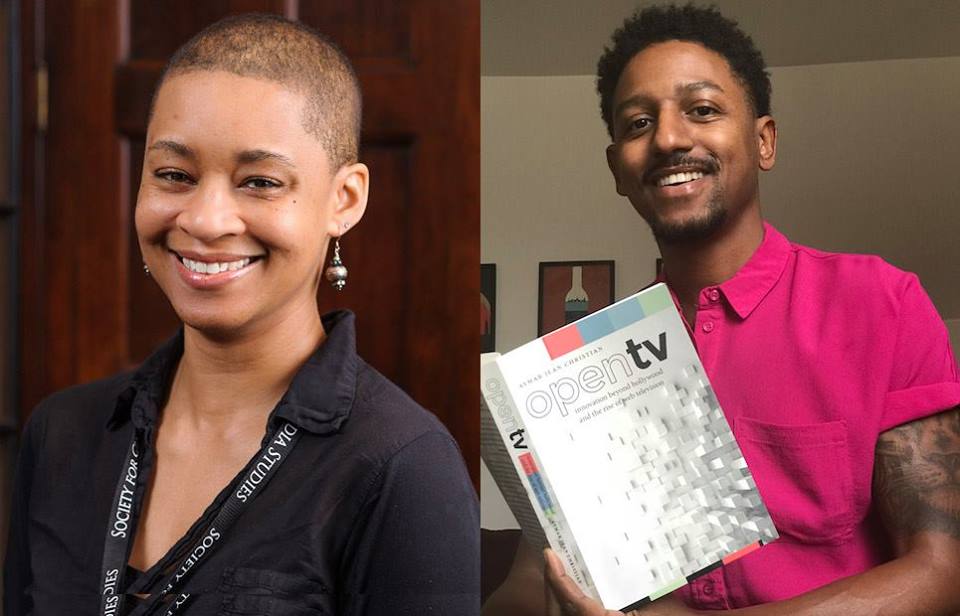