I See How You See Me

On view through Tuesday, February 27th

Who are we and what is our place? has been a question that artists have been asking since the inception of art itself. Gallery19 wades into this conversation with the curation of our January exhibition titled “I See How You See Me”.

Gallery 19 Artists Max Sansing, Corinna Button and Su Yang all use their work as a way to examine their lives and identity. Their creative process teases out their past, culture and gender, along with unearthing universal experiences.

Artist Max Sansing, who grew up in the South Side neighborhood of Avalon, remembers spending hours outside with friends playing basketball. The parks and school grounds provided a neutral meeting place for young adults to be together without worrying about crime or gangs. Sansing made the decision to paint on old basketball backboards to represent the nostalgia surrounding his own childhood, and the shift in priorities after the rims came down. The people portrayed in his pieces are always put in a powerful light; they look mythical and ready to take on the world. Ultimately Sansing explores the idea of what it means to be an artist of color at this moment in time.

In contrast, Artist Corinna Button’s portraits aim not to create an exact likeness, but rather to create prototypical or archetypal figures whose personality or identity is both partly exposed and hidden beneath the surface. Button’s inspiration is drawn from experiences or predicaments that she encounters in her daily life, such as social gatherings, images from social media and words from a song or a poem. All these moments generate ideas for themes that Button can build upon, “dress-up” and weave into her work.

Artist Su Yang challenges her national identity and rejects traditional reliance on brushwork and reinterpretation of the past. She developed a style that resonates strongly with the traditional Chinese painting while making use of more globalized media and other forms of expressions. Yang Pushes the boundary of portraiture even further, as she creates a new expressive visual langue in combining the use of physicality and sprite with personal feelings, in which significantly elevates her style away from just simple representation. 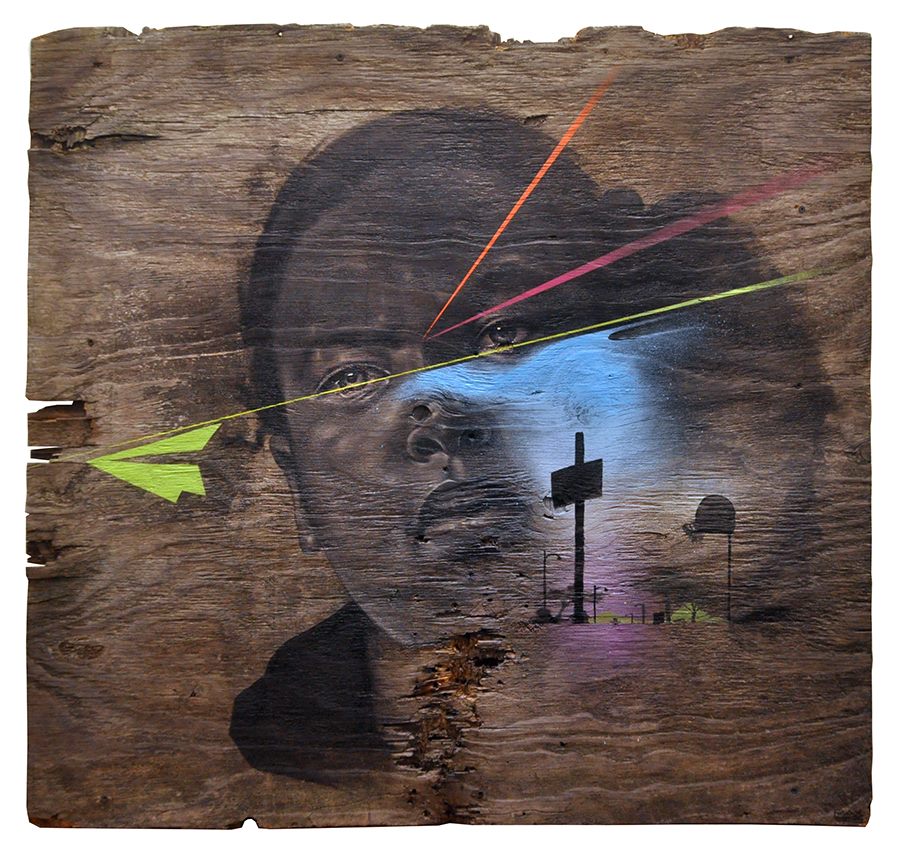