For all intensive purposes

Aspect/Ratio is pleased to present “For all intensive purposes,” a group exhibition with works from Irene de Andrés, Amy Garofano, Manuel Graf and Rehana Zaman curated by JL Murtaugh of Syndicate in Cologne.
The show features four international artists sharing a sustained, visual resistance to male, Christian, and Eurocentric hegemony as related to the invention of the West. Their work reconfigures imposed socioeconomic or religious practices that serve an unbroken narrative of human progress: a manufactured concept bridging classical antiquity to contemporary nationhood, then authenticating it as the exclusive province of a small subset within its composite citizenry.
While any presentation on this subject bears evident limitations, the dialogue amongst these positions – on the colonial invasion of America, Islam’s foundational place in European culture, the legacy of decorative arts, and the complex social structures governing an infamous open-air market – may help calibrate our understanding of history to come.
‘If western culture were real, we wouldn’t spend so much time talking it up.’
– Kwame Appiah, BBC Reith Lecture on Culture, 2017
http://www.bbc.co.uk/programmes/b081lkkj
Irene de Andrés (1986 ES) has a current solo exhibition at Fundación Joan Miró and lives in Madrid and Ibiza.
Amy Garofano (1980 US) produced a solo project this past summer for Richard Telles Fine Art and lives in Los Angeles.
Manuel Graf (1978 DE) exhibited in the 2016 Nam June Paik Award at the Museum Folkwang and lives in Düsseldorf.
Rehana Zaman (1982 UK) received a 2017 Paul Hamlyn Foundation Award and lives in London.

Syndicate is an international platform for exhibitions, events, and publications directed by JL Murtaugh. Founded 2012
in London, it was re-established 2016 as an independent space in Cologne, Germany also producing off-site projects.
Murtaugh is originally from Chicago and studied Fine Art at Goldsmiths College, London. 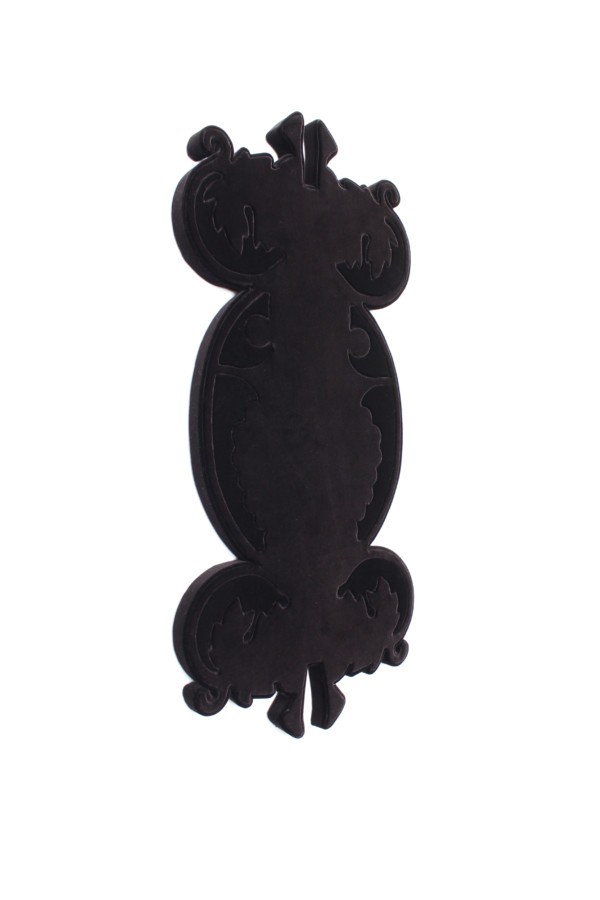