Falling For You: Closing Reception

I choose you. Because I love you. Because you don’t need me,
you do your thing, and I love watching it. I choose you because you are to yourself, in total, in totality, you have no boundaries. You go on and on, make things uncomfortable and lovely.
I fall for your excess and disregard. You do you and I do me. So I’ve decided to put this –my love and your desire – at test. That’s why we’re here today. I want to see how we behave. We are in the ring
As lovers, we’re gonna dance and fight. There’s no lead, no specific dance, no music that is given. It is up to us to decide how we are going to behave, what we are going make out of it and what we are going to destroy.
Me and you. Me and you.

Michaela Murphy lives and works in NYC. She shows in collaborative exhibitions in nontraditional spaces, including a church gymnasium, an Airbnb across from MoMA, and an office building in Koreatown. She is also a board member at New Alternatives for Homeless LBGTQ Youth, and the education and outreach manager at The Wooster Group.

Joel Parsons is an artist, curator, and teacher based in Memphis, where he is an Assistant Professor of Art and Director of Clough-Hanson Gallery at Rhodes College. His artistic practice centers queer intimacy, and has been shown at Yale University’s Greene Gallery; Western Exhibitions in Chicago, IL; and the Yerba Buena Art Center Triennial in San Francisco, CA. Along with his partner, Steven McMahon, he is the cofounder of Beige, an alternative gallery and performance space devoted to the work of LGBTQ artists. His country music band, The Dixie Dicks, will release their first album titled VERS in 2018. He received an MFA from the School of the Art Institute of Chicago.

Christalena Hughmanic is an artist living and working in Chicago. Born and raised in Lancaster Pennsylvania, her formative years were defined by the Amish and Shaker communities surrounding her in this area of the country. Her current approach to an art practice in performance, sculpture and textiles is is heavily influenced by the dedication to craft found in these communities. She received an MFA from the Fiber and Material Studies Department at the School of the art Institute of Chicago where she is currently a lecturer. Recent exhibition sites include Fernwey, Document, Triumph and Western Exhibitions in Chicago, SOIL Gallery in Seattle, The Kinsey Institute at Indiana University and Gorge Borge Gallery in Budapest, Hungary. She was most recently an International Artist in Residence at the Hungarian Multicultural Center in Budapest and has been awarded the Lenore Tawney Foundation Scholarship, Grainger Marburg Travel Grant and been a Northampton Arts Council grant recipient. 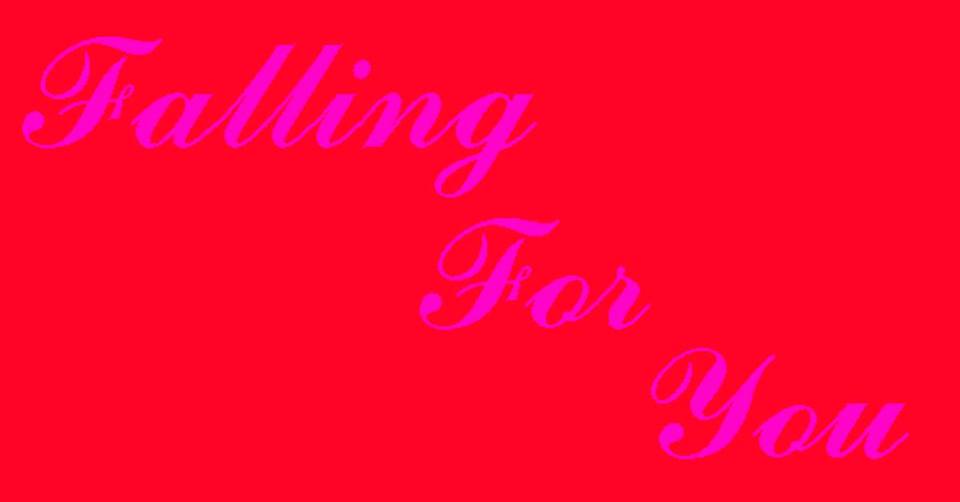