a•pe•ri•od•ic will be joined by Christian Wolff to perform a concert of Wolff’s solo and ensemble works. Wolff will also present selections from his ‘Keyboard Miscellany’ (1988-2017).

Led by Nomi Epstein, the ensemble has commissioned, premiered, and recorded works by composers such as Michael Pisaro, Eva-Maria Houben, Jürg Frey, James Saunders, and Pauline Oliveros. a•pe•ri•od•ic released its debut album, more or less, featuring the music of Jürg Frey in 2014 under New Focus Recordings. The ensemble has received funding from the Swiss Arts Council, the Earle Brown Foundation, the Goethe Institute, and the Foundation of Contemporary Arts. Members of a•pe•ri•od•ic hold graduate degrees in music performance or composition from Chicago-area universities and conservatories, and are featured in other Chicago-based groups including Ensemble Dal Niente, Outer Voices, and NbN. 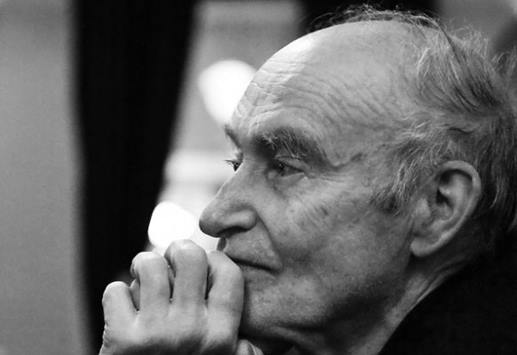