Boomerang, a daringly physical and poetically-nuanced dance and performance project, perform a series of solo and duet works that enliven and expand upon certain physical and emotional states articulated in the exhibition Rodin: Sculpture and Storyteller.

Gut check is a journey. It progresses, stalls, rewinds, and deflects through a series of ritual-like preparations. Relationships alternately fortify and corrode as the performers pursue their individual and collective journeys.

Following precise spatial and energetic trajectories, Thresheld attempts to hold steady at certain muscular, cardiovascular, proprioceptive, and formal thresholds that threaten its own precision and stability.

Our Past the Fuse

Our Past the Fuse mines the body for various forces that compel us to move. The performers seek points of intersection, physically and emotionally, chiseling away at their capacity to see one another and themselves.

Boomerang was created in 2012 by co­-artistic directors Matty Davis and Kora Radella with founding member Adrian Galvin. Recognizing the body as an evolving repository for both physical and psychological life, Boomerang uses idiosyncratic movement, unpredictable phrasing, and a commitment to full-­on embodied motion to create intense explorations of how human histories might be sensitively layered, distorted, and re-contextualized.

Boomerang is keen on presenting their work in a wide variety of alternative spaces, from parks to vineyards, the streets to the mountains, and within academic and school contexts. In the United States, their work has been presented in New York, Cleveland, Chicago, Pittsburgh, and Grand Rapids. In 2015, they made their European debut with residencies and performances at Lake Studios Berlin and Tragant Dansa in Barcelona. Most recently, they premiered their work at the Arts Arena in Paris as well at the Berliner Festspiele in Berlin at the invitation of world-renowned theater director Robert Wilson. 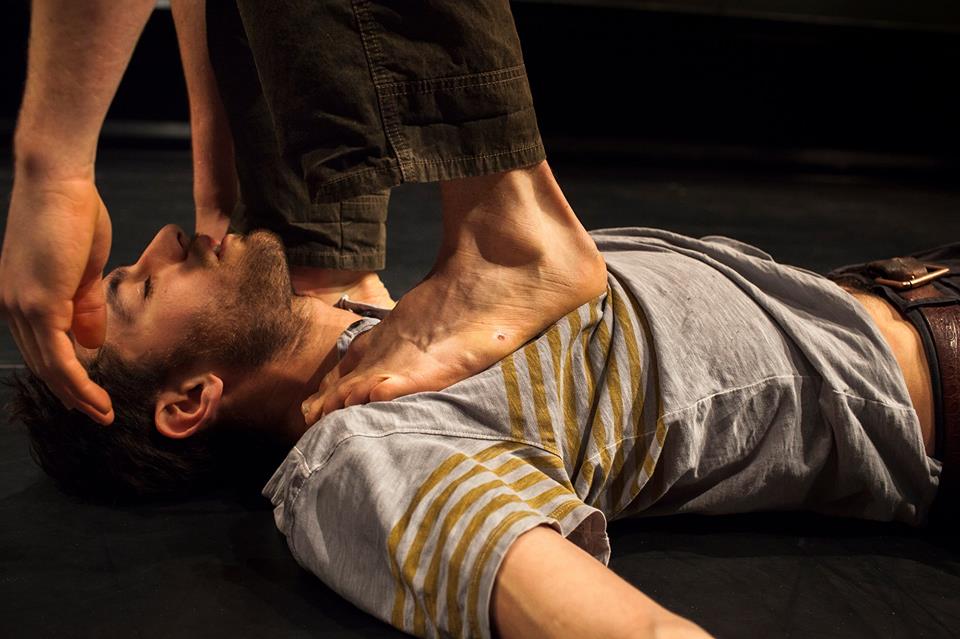