On view through Saturday, March 10th

Tiger Strikes Asteroid Chicago is pleased to present Beyond Measure with work by Daniel Cerrejón and Carolyn Lazard.

Daniel Cerrejón’s sculptural practice gives systems of bodily measurement a material and relational presence. In the CORPUS series, Cerrejón vacuum seals tangles of rope whose lengths are derived from the International Organization for Standardization’s average body metrics for the American population. The cold language of his titles brushes up against the fleshiness of the knots and the makeup (also derived from ‘average’ flesh tones) that coats them. If these measurements seem to evacuate corporeality, then Cerrejón’s sculptures usher it back in. In the other bodies of work exhibited, Cerrejón offers material approximations of proxemics, the field of study that seeks to define average distances between human bodies in different behavioral scenarios.

Carolyn Lazard’s time-based work situates their own lived experiences within the larger and often-invisible bureaucratic structures of the American medical system. In Crip Time, which they describe as a durational performance for the camera, Lazard enacts the weekly routine of sorting medication into dosage containers–a banal chore that becomes rhythmic and even musical, monotonous and mesmerizing. Denied visual access to the artist’s face, viewers nonetheless witness an intimate portrait of survival regimens in what Lazard calls “biomedical purgatory.” Also on view is Get Well Soon, a cinematic assemblage of images and sound that evokes Lazard’s negotiation of these same health care structures. Through a framework of first-person roleplay, the work shuttles between harsh jolts of reality–voicemails from doctor’s offices–and fantasies of refusal or escape.

When systems of bodily regulation are materialized, can we see their fallibility?

Beyond Measure is organized by Charlotte Ickes and Jared Quinton and is on view at Tiger Strikes Asteroid Chicago through March 10, 2018. 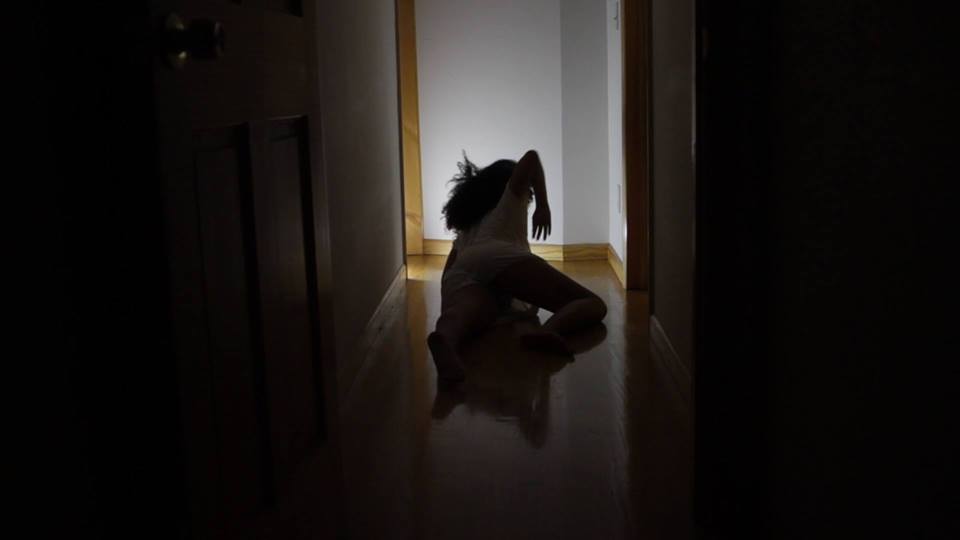