Join us on Saturday, January 6th, when the Arts Incubator Gallery transforms into a one-day pop up record shop + swap. All selections will be curated by local vinyl stores and collectors.

»» Don’t forget to bring your own records for the vinyl swap! ««

Ayana Contreras
DJ Ayana Contreras hosts Reclaimed Soul on Vocalo 91.1fm (sister station to WBEZ). On her radio show, she works to document the narratives, history, and cultural significance of the music scene in 20th Century Chicago, and features and all-vinyl playlist from her extensive collection. She’s also a producer on “Sound Opinions”, which airs on WBEZ and over 100 public radio stations nationwide.

A member of Chicago’s music scene since the mid 80’s and key contributor to the city’s early Hip Hop, House and Dance music community as a DJ, musician, event promoter, music retailer. Founder of the “Blue Groove Lounge” weekly Monday night Hip hop Party (Est. 1994). He is also co-founder of the Grammy nominated band Liquid Soul. Jesse is a big fan of Ethiopian Food and collecting records, you can catch him spinning at various events around town.

Mr. Jaytoo
Mr. Jaytoo has been rocking for over twenty-five years as a Chicago DJ, musician and artist. He is DJ for the Primeridian, founding member of the PCP ALL STARS, resident DJ and curator of HEAVYWEIGHT SOUL, VINYL ENVY and the ALL VINYL IN STORE SERIES, as well as contributor to LSD Radio.

Arts + Public Life, an initiative of UChicago Arts, builds creative connections on Chicago’s South Side through artist residencies, arts education, and artist-led projects and events. We envision a robust, collaborative, and meaningful relationship between the University of Chicago and the South Side’s vibrant civic, cultural, and artistic communities.

Arts + Public Life events are wheelchair accessible.
Contact us for assistance at 773.702.9724 or by email at artsandpubliclife@uchicago.edu. 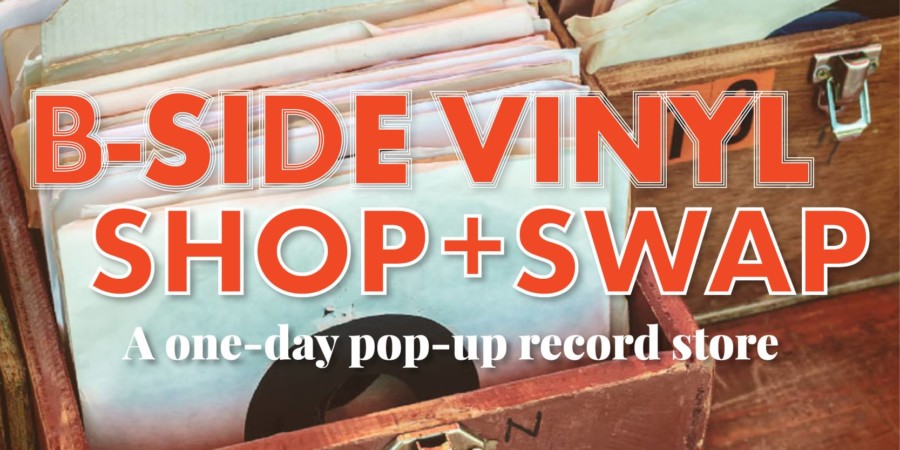