On view through Thursday, January 12th

Presenting three alchemical practices, each focusing on construction and speculative philosophy, working intuitively to transmute materials and language into the experiential equivalent of turning lead into gold. Coming from different contexts and conceptual bearings, these artists begin with base elements: simple geometry, primary colors, and raw materials.

Pierce implements a relief painting process by taping off geometric-based grids and applying several bold gradients of acrylic. The tape is removed to reveal rigid layers of accumulated paint that have formed triangle, square, and circular shaped patterning across the canvas. Although his use of geometry is informed by the Op Art movement of the late twentieth century, he dedicates his practice to confronting the expectations of the errorless, measured precedent set by Op Art. His subtle inconsistencies and evident brushstrokes violate this expected, calculated abstraction and lend itself toward a more unpredictable form. The interruptions circumvent the viewer’s perception and create a phenomenological experience by challenging the viewer’s ephemeral transition between comprehension and delusion.

Esau’s studio practice represents an archive. Years of accumulated and excavated material rest throughout the space similar to an anthropological study. This approach allows Esau’s work to move through materials and work across multiple mediums to invent new ways to give material form to language. Dealing with current concerns ranging from displacement to systemic violence on those deemed as other… There is a misnomer that through project “completion” some ideas are laid to rest, but over time these things are always present as material and remnants or actions are reassessed and reintroduced, catalyst are created between works from the past and present ideas.

Kelly Kaczynski is an artist working within the language of sculpture.

Cole Pierce received his MFA from Northwestern University and received his BSS in Art and Sociology from Cornell College. He has recently exhibited at THE MISSION, Roman Susan and Johalla Projects. He received a DCASE (Department of Cultural Affairs and Special Events) grant in 2016 and was a SÍM (Association of Icelandic Visual Artists) resident in Reykjavík, Iceland. He recently completed a 60’x11’ mural in the Rogers Park neighborhood, funded by the 49th Ward. He lives and works in Chicago, IL.http://www.colepierce.com/

After receiving an MFA from Northwestern University in 2013, Esau has gone on to be a HATCH resident at the Chicago Artists Coalition. He’s also turned out challenging exhibitions such as Economy of Movement at Harper College, Blackitolism at Sector 2337 and 80 Blocks From Tiffany’s at Elastic Arts. Esau has also exhibited in New York and Los Angeles. http://esaumcghee.tumblr.com/ 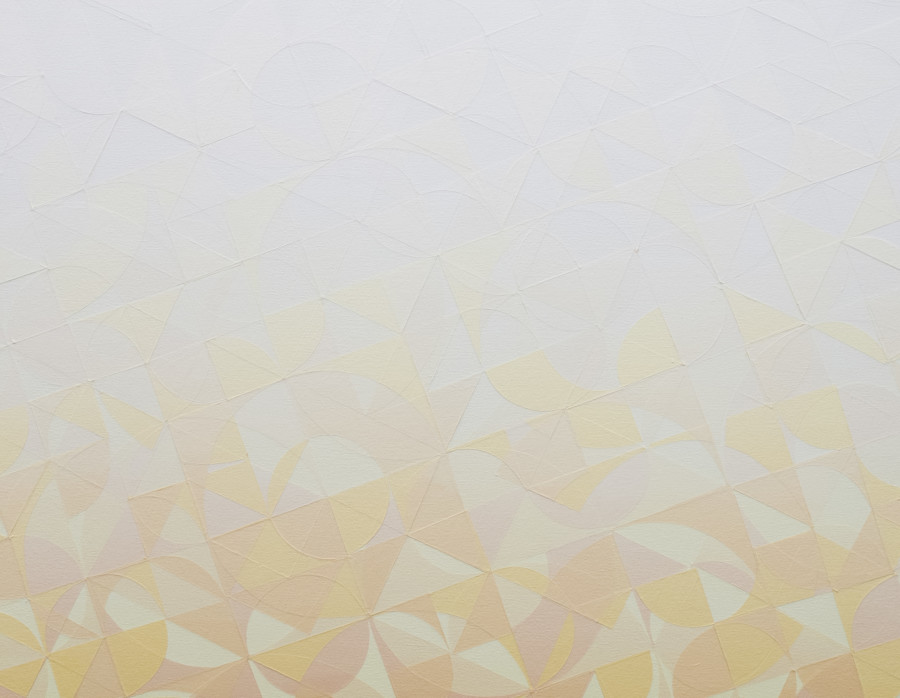