Performances in The Hysterical Material

Renowned poets Mina Pam Dick and Graham Foust along with saxophonist Nick Mazzarella will perform selections of their work chosen in proximity to the Smart Museum of Art’s special exhibition The Hysterical Material.

Performed in the gallery and amongst works by Auguste Rodin and Bruce Nauman, the performances will expand and redirect a dialogue raised by the exhibition about emotion, its embodiment, and expression across human form, object, and in this case, text.

FREE, and open to the public. A reception follows the reading.

PROGRAM
Mina Pam Dick (aka Misha Pam Dick, Gregoire Pam Dick, et al.) is the author of this is the fugitive (Essay Press, 2016), Metaphysical Licks (BookThug, 2014), and Delinquent (Futurepoem, 2009). With Oana Avasilichioaei, she is the co-translator of Suzanne Leblanc’s The Thought House of Philippa (BookThug, 2015). Her writing has appeared in BOMB, Fence, The Brooklyn Rail, and elsewhere; it is included in Troubling the Line: Trans and Genderqueer Poetry and Poetics, (ed. TC Tolbert and Tim Trace Peterson, Nightboat Books, 2013). Also a visual artist and wastrel philosopher, Dick hides out in New York City and runs off to Montreal.

Saxophonist and composer Nick Mazzarella has been described as “continuing the approach taken by like-minded trailblazing altoists like Eric Dolphy, Ornette Coleman, Henry Threadgill, Oliver Lake, and Gary Bartz” by “seek{ing} to embody the history of the music while pushing it forward into new realms” (Troy Dostert, All About Jazz). He has been a consistent presence in Chicago’s music scene since the early 2000s, where his continuous performance schedule has made an aesthetically unique contribution to the city’s rich culture of jazz and improvised music. His working trio and quintet have served as the primary vehicles for his endeavors as a composer and bandleader, while as a collaborator or sideman he has performed and recorded with such artists as Tomeka Reid, Joshua Abrams, Hamid Drake, Ingebrigt Håker Flaten, Avreeayl Ra, Rob Mazurek, and Makaya McCraven. Recordings of his original music have been released by Nessa Records, Clean Feed Records, International Anthem Recording Company, and Astral Spirits, and he has performed with his ensembles and as a solo artist throughout the United States and Scandinavia.

Graham Foust is the author of six books of poems, including Necessary Stranger (Flood Editions 2007) and Time Down to Mind (Flood Editions 2016). With Samuel Frederick, he has co-translated the final three volumes of the late German poet Ernst Meister, including Wallless Space (Wave Books 2014), which was short-listed for the American Literary Translators Association’s National Translation Award. He is Director of Undergraduate Studies in English at the University of Denver. 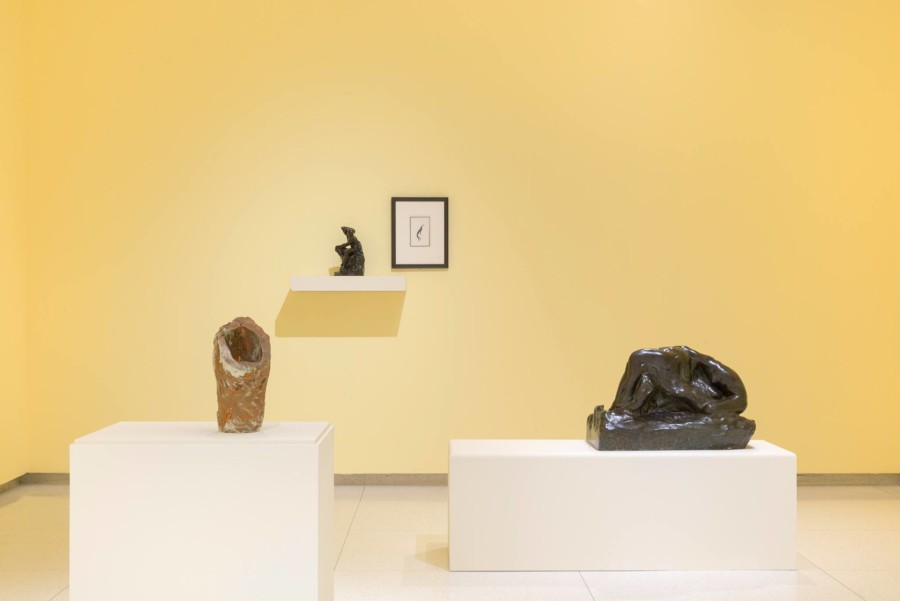