Dee Rees’ break – out 2008 film, Pariah, features a teenager named Alike who lives in Brooklyn with her much younger sister and both witness the strained marriage of their parents. A lesbian whose self expression defies the heteronormative, Alike quietly embraces her identity, especially outside of her home, and begins to fall for the daughter of her mother’s colleague. With a father that’s barely there and a sternly religious mother, Alike struggles to live and love freely at the most pivotal time in her life.

Join us for this screening and a discussion after about the film’s themes – the event is free of charge, no RSVP required! 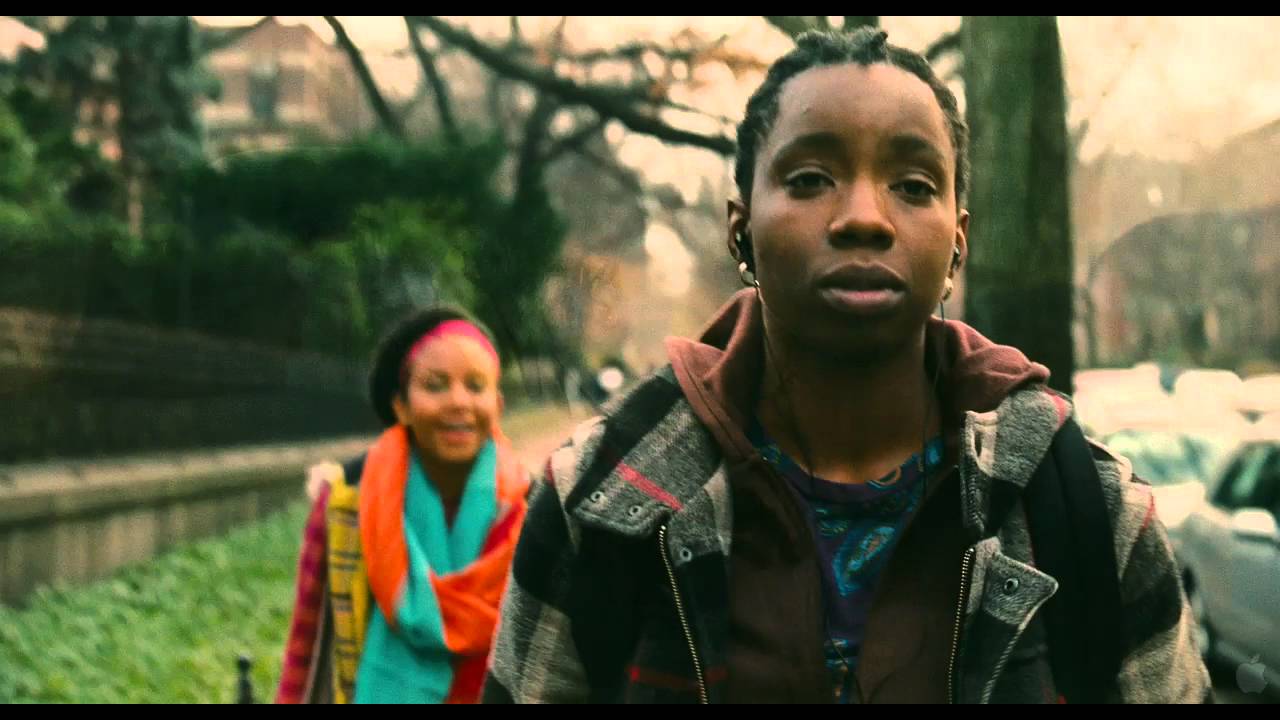