Outside Jokes / to Home

On view through Saturday, December 30th

These exhibitions will serve as our final openings that follow our established format, only to be followed by a farewell exhibit before the demolition of our space takes place in January 2018.

Both exhibitions will open at DEMO Project on Friday, December 8 from 6:00 – 8:30 PM and run through Saturday, December 30.

“Outside Jokes”
This, here is the have to having been t/here: a series of site-gags, working lines and chasing spotlights. A bill (or, for those whose approach is more formal, a william) stuffed to its gills with genius jokesters and jesturers, as concerned with the aha! in each haha! as gaps between gasps. Comedy is serious business, like writing “shibboleth” in camouflage ink or whispering savory somethings to a street sign. We’ll check back in early 2018, but early reports are that the works here killed, that they literally destroyed the place.

Abject-oriented in its hauntology, “Outside Jokes” gathers together works by two dozen artists that take site-dn-ess as integral to the read of any art, any joke, any interaction, and mucks and musses it. What are the rhythms of pithy patter in a language you don’t speak? Is there any such thing as a thing about nothing, Springfeld? What is two drink minimalism?

Outside Jokes takes and makes place on the grounds around and in the back room of DEMO Project and on acretv.org.

“to Home”
Artists Jade Hoyer (Denver, CO) and Tatiana Potts (Knoxville, TN) address the idea of home and place in their upcoming exhibition, “to Home.” As artists who both identify with the immigrant experience – Potts is from Slovakia and Hoyer is a first-generation Filipina-American- Hoyer and Potts often address the intersection of place and identity. Using imagery of both specific location and domestic spaces, this collaboration addresses the theme of belonging in printmaking and installation media.

Jade Hoyer is an Assistant Professor of Art at Metropolitan State University of Denver whose work utilizes printmaking, installation, and social practice. She addresses social issues in both research and practice. She has exhibited nationally and internationally at venues including the Minnesota Center for Book Arts and Philippine Women’s University. Jade has been recognized by organizations such as the Minnesota State Arts Board and the Cultural Center of the Philippines, and she has also held leadership positions on international print organizations like SGC International and the Association of Print Scholars. Jade completed her MFA with a printmaking emphasis at the University of Tennessee, Knoxville, (2016) and her BA in Studio Art and Environmental Studies at Carleton College (2007). 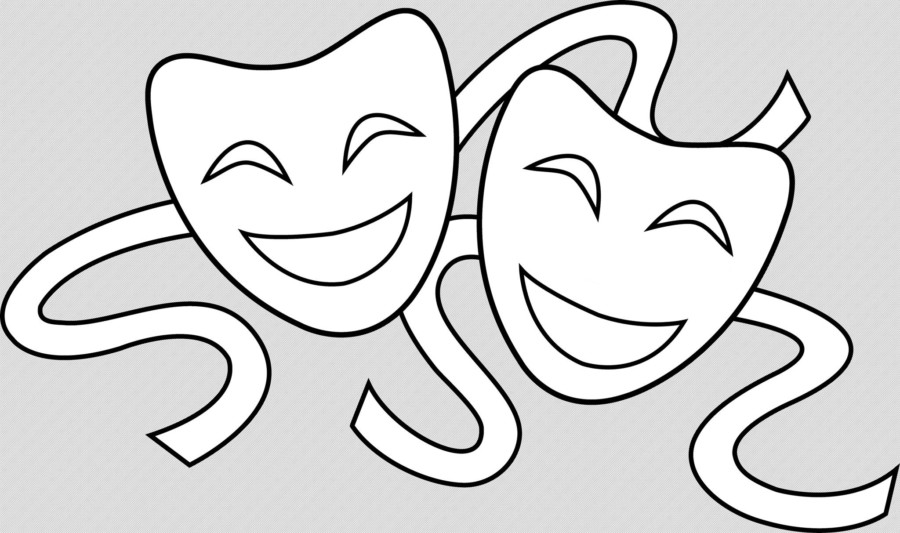