On view through Saturday, December 9th

This 2-part workshop series promotes dialogue and critical analysis of social movements of the late 20th and early 21st century and their impact on the black freedom struggle in America. Using the frames of economics, art, and blackness participants will explore some of the political and cultural factors that contributed to organizing strategies from each era. Participants will gain a historical context to support the development of an organizing model thats relevant to and effective within current struggles for black liberation.

Tickets offered on a sliding scale. Please inquire about scholarships at info@chicagofreedomschool.org

Xavier Danae MaatRa is a community organizer and activist from Southern New Jersey. For over a decade he has traveled the country as a organizer in the labor movement, social justice workshop facilitator and youth advocate. Prior to becoming the Training Consultant for the Chicago Freedom School, Xavier worked with the Drop-In Program at the Broadway Youth Center and helped build a coalition of youth agencies to strengthen youth programs on Chicago’s southwest side. Xavier is a self-proclaimed music fiend, budding poet, and student of Pan African Studies. He’s passionate about creating workshops that showcase the connection between popular education, people’s history and the rhythms of Funk, Hip Hop and Jazz as tools of resistance, transformation, and political change. 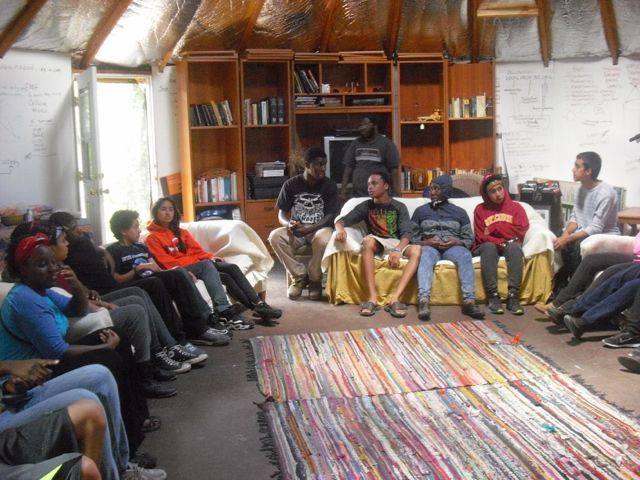