On view through Sunday, January 14th

Join the Women in Focus Neighborhood Project photographers in a discussion of their work. Richard Cahan, one of the exhibits curators, will also join the discussion.

In the ‘Hood is a visual representation of Chicago’s physical and cultural vastness. Chicago’s rich history extends beyond the Loop and into the surrounding communities. This exhibition showcases artwork from 30 different neighborhoods that are an impactful representation of the North, South, and West Sides as well as Downtown and the Lakefront. These depictions take the form of an array of media from photography and painting to sculpture and works on paper.

The Jackson Junge Gallery represents local artists from all over the city and the world. We take pride in housing up-and-coming artists in addition to locals. The initial concept for In the ‘Hood was intended to represent our home neighborhood, Wicker Park. From there we thought to expand the exhibition to represent the whole city with the assistance of local collective, Women in Focus. Acknowledging the diversity and importance of every neighborhood in the city is a core mission of this show, as well as gaining perspectives of the city from a diverse group of artists.

About the Women in Focus Neighborhood Project:

From glittering architecture to gritty backstreets, ethnic soul to everyday urban moments, the latest group project by Women in Focus – Chicago (WIF), captures the lively spirit of our beloved city through a collective feminine eye. Launched in June of 2016, the project singled out one iconic Chicago neighborhood each month for a year for interpretation by member photographers. Seventy-two images representing the twelve neighborhoods have been curated by two well-known experts on both photography and Chicago neighborhoods, former Sun-Times picture editor Richard Cahan and former Chicago Tribune photojournalist Charles Osgood; both of whom have also contributed to a number of photography books featuring Chicago neighborhoods.

About Women in Focus Chicago:

Women in Focus Chicago is an artist-initiated organization of women photographers who have joined together to support and promote the photographic arts. An Illinois non-profit corporation, Women in Focus Chicago provides opportunities for its members in an environment that fosters creativity, knowledge sharing and connection within the creative community. Another important aspect of the group’s mission is community outreach. Members volunteer their photographic talents to worthy causes every year, with special emphasis on education and encouragement for women and children. With the Neighborhood Project, the group will establish an annual scholarship/grant fund.

Additional exhibitors include members of Chicago’s Plein Air Society and other select artists from the city. 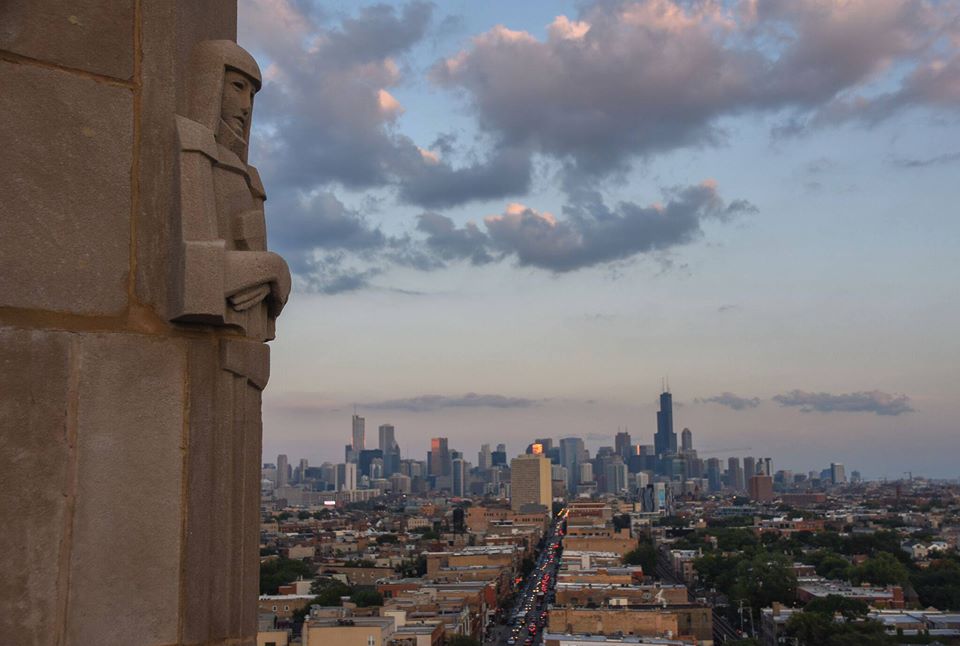