Rhona Hoffman Gallery is pleased to host the Presentation and Book Signing of:

A brief lecture introducing the book will be followed by discussion with Dan Berger and John Neff, led by writer and scholar Jason Foumberg. Books will be available during this event at a special discount.

Published by Sternberg Press, the book is the first survey of the art and practice of Art+Positive, a significant affinity group of ACT UP New York during the early years of the AIDS epidemic.

The Art+Positive archives, had been out of public view for more than twenty years. Art collector and HIV/AIDS researcher Dr. Daniel S. Berger acquired the group’s archives in early 2015. Shortly thereafter, he and artist John Neff presented an exhibition of the archives at Iceberg Projects, Chicago. Militant Eroticism: The Art+ Positive Archives documents that exhibition, and is extensively illustrated with artworks, documents, protest
ephemera and meeting notes from the Art+Positive archives. Also included are essays by Berger, Neff, and former ACT UP member and scholar Deborah Levine. These essays are presented alongside previously unpublished writings by Ray Navarro, Hunter Reynolds and David Wojnarowicz. 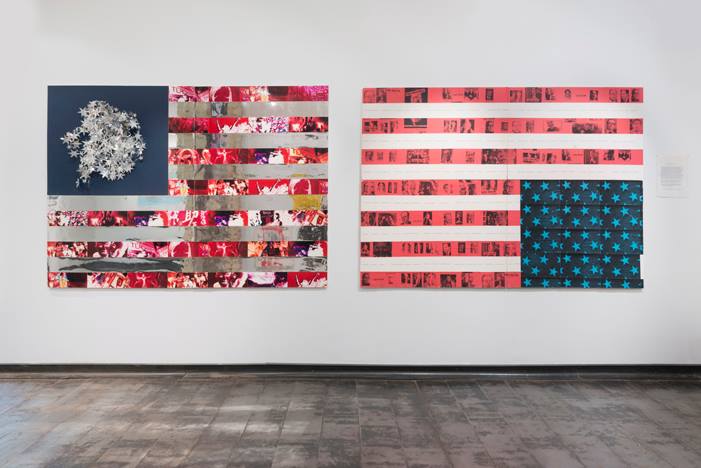