On view through Saturday, December 16th

Please join us at THE MISSION on Saturday, December 9 at 2pm for an artist talk between Lindsey French, Rosalynn Gingerich, and Sabina Ott. The three will discuss “the Undersphere”, a site-specific installation by French and Gingerich on view in THE SUB-MISSION through Saturday, December 16, 2017. Ott was a juror on THE SUB-MISSION Selection Committee in 2017 that selected French and Gingerich’s exhibition proposal. The Selection Committee represents a wide range of Chicago-based curators, artists, writers, critics, and collectors who are invited by THE MISSION to lend their expertise in selecting the most thought-provoking, innovative proposals.

SABINA OTT is known for her broad range of work– from painting to installation to sculpture– and her central role in the art world as teacher, administrator, and as the founder of the exhibition space Terrain, which invites artists to create installations and performances using the exterior of her Oak Park home. She earned both her BFA and MFA from the San Francisco Art Institute. Exhibiting since 1985, Ott has participated in over 100 solo and group exhibitions at institutions in Sao Paulo, Brazil; Auckland, New Zealand; Melbourne, Australia; and many cities across the US. Her work is in numerous museum collections including The Whitney Museum of American Art, Los Angeles County Museum of Art and the Oakland Museum of Art, and has been reviewed in Art in America, Art Forum, New Art Examiner, The New York Ties and The Los Angeles Times, among other publications. She has received a Guggenheim fellowship for 2015-2016 and recently held solo exhibitions at the Chicago Cultural Center and the Hyde Park Art Center. She is Professor of Art at Columbia College Chicago.

ROSALYNN GINGERICH received a BFA from Ringling College of Art and Design and a MFA in Sculpture from SAIC. In 2016, Gingerich’s work was included in 23rd Evanston + Vicinity Biennial curated by Lela Hersh, Monique Meloche, and Lorelei Stewart at Evanston Art Center. She was also previously selected to exhibit in the 19th Evanston + Vicinity Biennial curated by Barbara Wiesen and Lanny Silverman. She has also recently exhibited in Gendering Desire: Liberation, Power, and Pleasure at Koehnline Museum of Art (Des Plaines, IL) and ArtWork6 at Sullivan Galleries (Chicago, IL).

LINDSEY FRENCH received a BA in Environment, Interaction, Design at Hampshire College (Amherst, MA) and a MFA in Art & Technology Studies at SAIC. Her work was recently included in Ambiguous Territory: Architecture, Landscape, and the Postnatural at University of Michigan (Ann Arbor, MI) and History of Forgetting, with Industry of the Ordinary featuring Katinka Kleijn. She has also exhibited in Chicago at the Museum of Contemporary Art, Woman Made Gallery, Riman Susan, Comfort Station, Sector 2337, and The Perch. 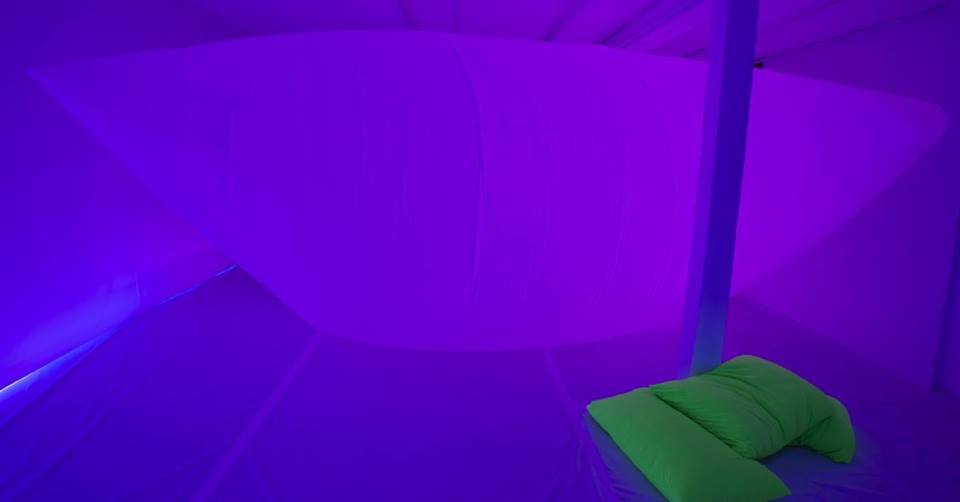