In conjunction with his exhibition, Hebru Brantley selected a series of films including “Jean-Michel Basquiat: The Radiant Child.” This film chronicles the life and work of the artist Basquiat, who became an art world phenomenon in the 1980s for his graffiti and neo-expressionistic painting style.

Free with museum admission and for members.
Parents, please note that “Jean-Michel Basquiat: The Radiant Child” is an R-rated film. 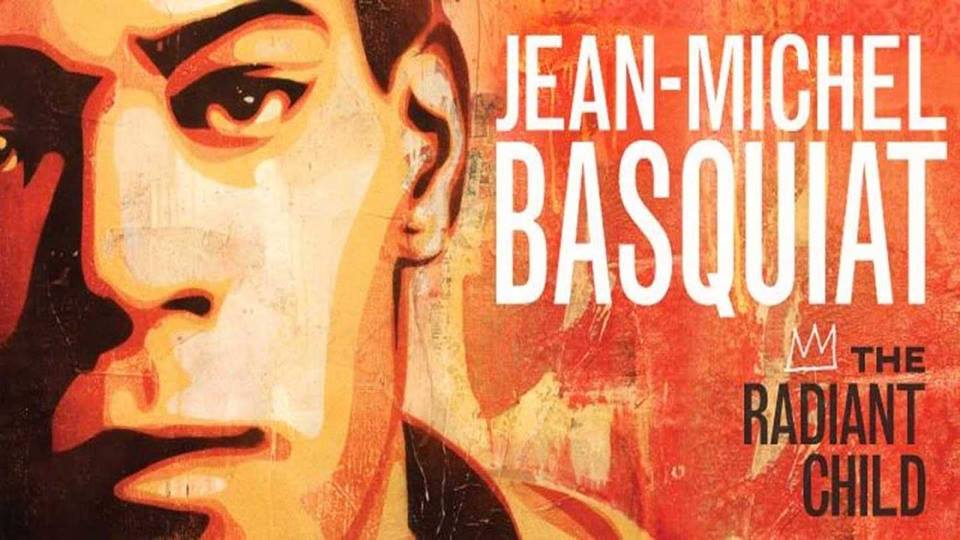