Every house has a door: This is not a dream

On view through Sunday, December 3rd

This performance, created for the Art Institute’s Fullerton Hall, orchestrates a loosely gathered collection of international events from 1917: the music of Henry Cowell, a speech by W. E. B. Du Bois, the first film appearance by silent comedian Buster Keaton, the journals of Russian surveyor Vladimir Arsenyev’s expeditions east of Siberia, the first appearance of military camouflage as observed by Gertrude Stein, the first poem published by Chilean surrealist Cesar Vallejo, all enacted alongside Constructivist set design and Taylorist industrial laborer-drill choreography. This is not a dream considers performance as a machine to generate echoes between 1917 and 2017, to ask what has and has not changed, and what ghosts of unfulfilled revolutions populate the stage.

This is not a dream is commissioned by the Art Institute of Chicago and presented on the occasion of the exhibition Revoliutsiia! Demonstratsiia! Soviet Art Put To The Test.

Every house has a door was formed in 2008 by Lin Hixson, director, and Matthew Goulish, dramaturg, to convene diverse, intergenerational, project-specific teams of specialists, including emerging as well as internationally recognized artists. Drawn to historically or critically neglected subjects, the company creates performance works and performance-related projects in many media. Based in Chicago, they present work for local, national, and international audiences.

Tags: Chicago, Every house has a door, Fullerton Hall, Lin Hixson, Loop, Matthew Goulish, The Art Institute of Chicago, This is not a dream 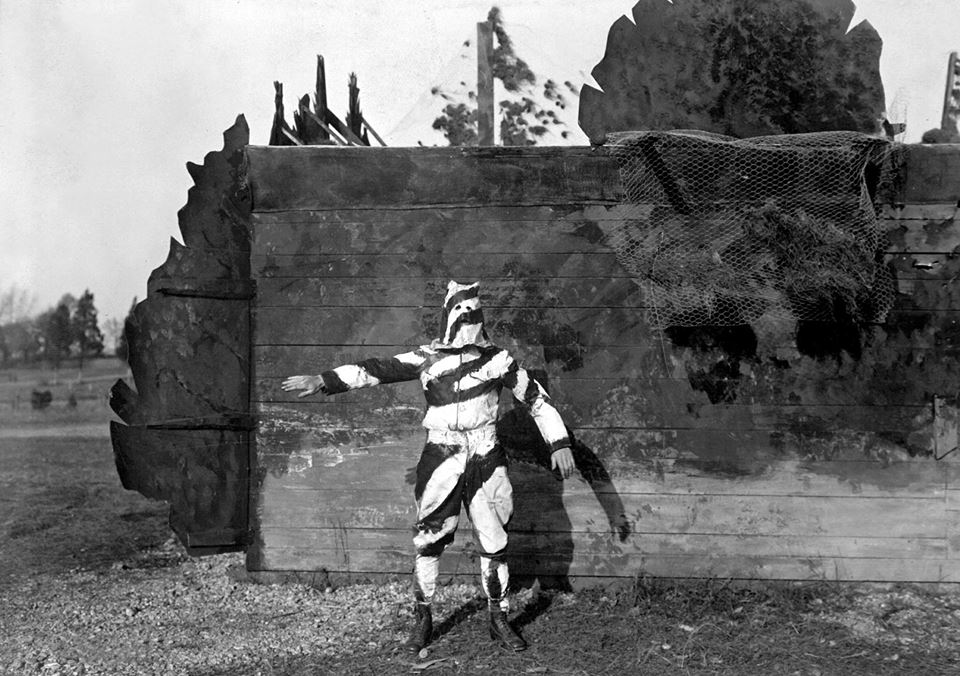