@ The School of the Art Institute of Chicago, MacLean Room 1307

Several organizations are helping us with our screenings: NIAC in all American cities, Penn State Libraries, and ECUPC in Vancouver,

Docunight events are open to everyone. All films will have English subtitles. Come join us if you live in the area.

THIS EVENT WILL SCREEN:

In 1971 three young musicians set out to perform the euphoric rock’n roll and Latin hits of their time on the stages of Tehran. Bahram Amin Salmasi (bass guitar), Baram Saidi (guitar) and Eini Keivanshokooh (drums), along with Eric Arconte (percussions) and Andranik Asatourian (piano) formed the band ‘Scorpio’. Through their covers, they soon became very popular amongst enthusiasts of popular western music. They covered almost every big rock hit and brought them live to their fans in the nightclubs and discos of Tehran.
Forty years later, their memories give us a taste of the early days of the rock music movement in Iran.

Javad Yassari’s songs are emotional roller-coasters of love, loss, and loneliness. His songs have become the voice of a very old but overlooked part of Iranian culture: that of its hard working, hard drinking, tough, rough and devout downtown men and women. He rose to fame in the late 70’s in Lalezar, Tehran’s club strip where he sang in smoky theatres and cabarets. The revolution of 1979 turned the lights out on Lalezar and Javad’s music went to dingy venues in Dubai and small European towns, and the occasional Tehran wedding, though his music lived on through bootleg cassettes and CDs. 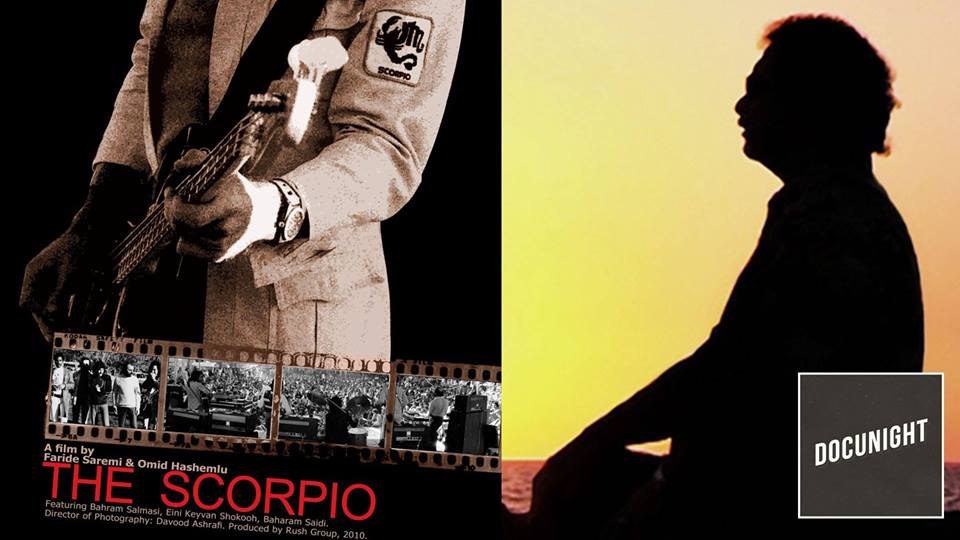