Art of Sight, Sense of Feeling

Published in 1884, Flatland: A Romance of Many Dimensions by a Square is a satirical novella written by philosopher Edwin Abbott which, illustrates the limitations of perception in a fictional two-dimensional world called Flatland. Residents of Flatland must apply tools of Sight Recognition and Feeling in order to identify one another’s shape, class, and economic standing. The protagonist, a square and practicing mathematician, is forced to alter his perspective when guided into the third-dimension called Spaceland.

Art of Sight, Sense of Feeling presents work by four visual artists and one composer working largely within the practice of Formalism. Inspired by questions raised in Flatland, this exhibition calls viewers to attempt seeing beyond the surface and contemplating various planes of existence and perspective.

Robert Burnier (Chicago) mathematically problematizes planes by giving them a complicated third-dimensional space to occupy. For The Franklin a companion installation to the artist’s piece, Of No Particular King, currently on view at The Arts Club of Chicago will connect the gallery structure to its man-made natural surroundings.

Keith Nelson (Milwaukee) similarly obscures objects by using discarded materials found in the neighborhood surrounding The Franklin and Milwaukee and assembling works reminiscent of a post-modern master. The arrangement of the detritus strips its previous identity, use, and meaning to offer a new democratic understanding of the materials used.

Lee Hunter’s (New York) Multiverse series offers a glimpse into a space we have yet to occupy or fully comprehend. Collages represent micro organisms globally banned in the year 2056. A new video work will be on view in The Franklin’s screening room and is an artifact from the future. The video includes footage some of the first recorded images taken by travellers during early exploration of the parallels in the 21st century. The score for this work is composed and performed by Sam La Strapes (Milwaukee).

Jacqueline Sherlock Norheim (San Francisco) manipulates sheets of perforated aluminum into planes of visual trickery. Her work explores themes of desire and intimacy—stretching the limitations of the space humans occupy, but might not reside in as equals.

Author, zine maker, and podcast extraordinaire Amelia Hruby has created a zine for Art of Sight, Sense of Feeling. 50 limited edition copies will be available during the opening reception on December 2nd featuring extended information about the artists and the exhibition.

Amanda Roscoe Mayo is a curator of contemporary culture and writer based in Chicago. She has curated exhibitions and programming for the Wattis Institute (San Francisco), The Oakland Museum of California (Oakland), ArtpadSF (San Francisco), Hairpin Arts Center (Chicago), The Metro (Chicago), Michael and Noemi Neidorff Gallery (San Antonio), and many others. Currently Mayo serves as the co-founder and coordinator for the Studio 3325 artist-in-residence program, which hosts artists working in social justice by providing studio space, exhibition support, and programming in the community. In addition to Mayo’s curatorial work she is a Production Director for Chicago Independent Radio Project (CHIRP) where she manages and co-produces an award winning podcast. 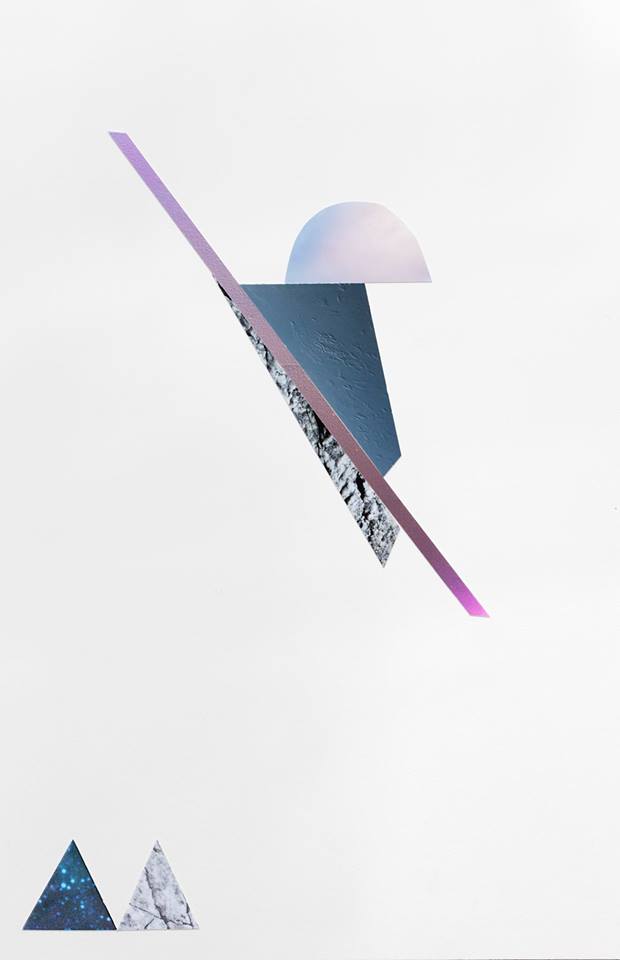