Fred Moten is Professor of English at the University of California, Riverside, where he teaches courses and conducts research in black studies, performance studies, poetics and literary theory. He is author of In the Break: The Aesthetics of the Black Radical Tradition (University of Minnesota Press, 2003); Hughson’s Tavern (Leon Works, 2009); B. Jenkins (Duke University Press, 2010); The Feel Trio (Letter Machine Editions, 2014), which was a poetry finalist for the National Book Award and Los Angeles Times Book Prize and winner of the California Book Award for poetry; The Little Edges (Wesleyan University Press, 2015), which was a finalist for the Kingsley Tufts Poetry Award and The Service Porch (Letter Machine Editions, 2016), A Poetics of the Undercommons (Sputnik and Fizzle, 2016) and a three volume collection of essays whose general title is consent not to be a single being (Duke University Press, 2017, 2018). Moten is also co-author, with Stefano Harney, of The Undercommons: Fugitive Planning and Black Study (Minor Compositions/Autonomedia, 2013) and, with Wu Tsang, of Who touched me? (If I Can’t Dance, I Don’t Want to be Part of Your Revolution, 2016). Moten has served on the editorial boards of Callaloo, Discourse, American Quarterly and Social Text; as a member of the Critical Theory Institute at the University of California, Irvine; on the board of directors of the Center for Lesbian and Gay Studies, City University of New York; and on the advisory board of Issues in Critical Investigation, Vanderbilt University. Moten has been the Whitney J. Oates Fellow in the Humanities Council and the Center for African American Studies at Princeton University, the Sherry Memorial Visiting Poet at the University of Chicago and a Visiting Artist at the Milton Avery Graduate School of the Arts, Bard College. In 2016 he was awarded a Guggenheim Fellowship and the Stephen E. Henderson Award for Outstanding Achievement in Poetry by the African American Literature and Culture Society.

Presented in partnership with the Black Arts Initiative, the Critical Theory Cluster, the Department of African American Studies, and the Weinberg College of Arts and Sciences Dean’s Collective Fund for Critical Race Studies. 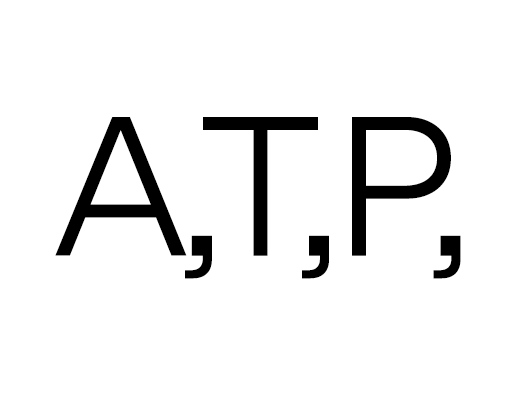