The Ears Have Walls

Human awareness of space is a constant negotiation between many senses—hearing, vision, and proprioception. Underneath our primary focus on the visible world, our ears, minds, and tactile faculties constantly play in an economy of attention; favoring some sounds over others, registering the physical dimensions of our surroundings, distinguishing voices from background atmosphere, or filtering everything out except one critical auditory message. The sonic world is oversaturated with options, and we constantly parse through them, seeking cues to significant occurrences, with a listening attention that is both deliberate and involuntary.

The artworks in The Ears Have Walls experiment with those economies by inverting the ratio of attention between the screen and the speakers within the conventions of video games. In doing so, they assign audio to a lead role instead of merely a support for video or a confirmation of transmitted commands. As an under-recognized, but longstanding, genre in video games, sound games offer frameworks and pose questions that help us better understand and develop new strategies for listening; especially for a historical moment where listening is integrated with electronic media as a constitutive part of everyday experience.

The artworks in this exhibition span all levels of video game production, from solo practitioners like David Kanaga and his dog opera Oikospiel Book #1, to international studio productions like Masaya Matsuura’s PaRappa the Rapper, originally released for Sony Playstation in 1996. This is the first dual-gallery exhibition between VGA Gallery and Experimental Sound Studio. This new collaboration is an effort to foster connections between Chicago’s video game and sound production communities. 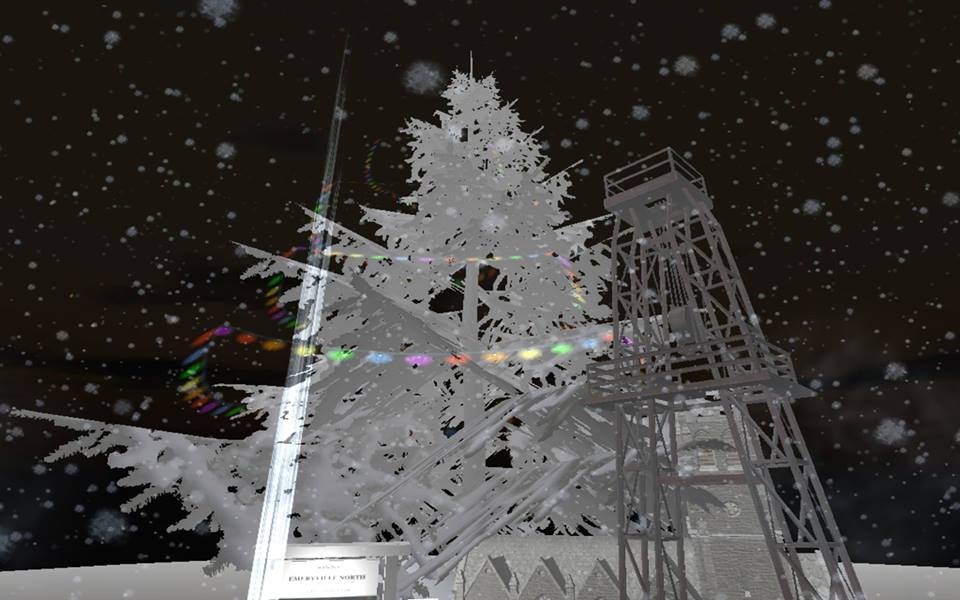