Join us as we celebrate two years of Assata’s Daughters with live music, special performances, and a silent art auction with work from Black and Brown artists. Come party with us and help raise funds to support the continued growth and sustainability of Assata’s Daughters. Cocktails and hors d’oevres will be served. Guests will also be the first to hear a new exciting announcement!

Tickets will not be sold at the door, so grab your tickets early.

ABOUT:
Assata’s Daughters was formed in March 2015 in order to address a shortage in programming and community for women identified young Black people in Chicago. Founded, planned, and operated by Black women, Assata’s Daughters carries on the tradition of radical liberatory activism encompassed by Assata Shakur.

We grew out of a critical gap in Chicago of programming for young women to get trained up in the radical political tradition of Black feminism, and to learn how to organize around the demand of abolition.

OUR POLITICS / WHAT WE BELIEVE:
We believe it is our duty to fight for our freedom. We come together in struggle as radical Black feminists and organizers, under the shared respect, love and study of Assata Shakur.

Throughout our struggle for liberation, we maintain a radical understanding and approach to intersectionality. We strive to celebrate, explore, stretch, shatter, re-build, re-create, and re-imagine Black girlhood and womanhood. We come together as people who find power, questions, and/or struggle in their identity as a woman and/or the socialization as a woman/girl and want to work through those in an expansive community. 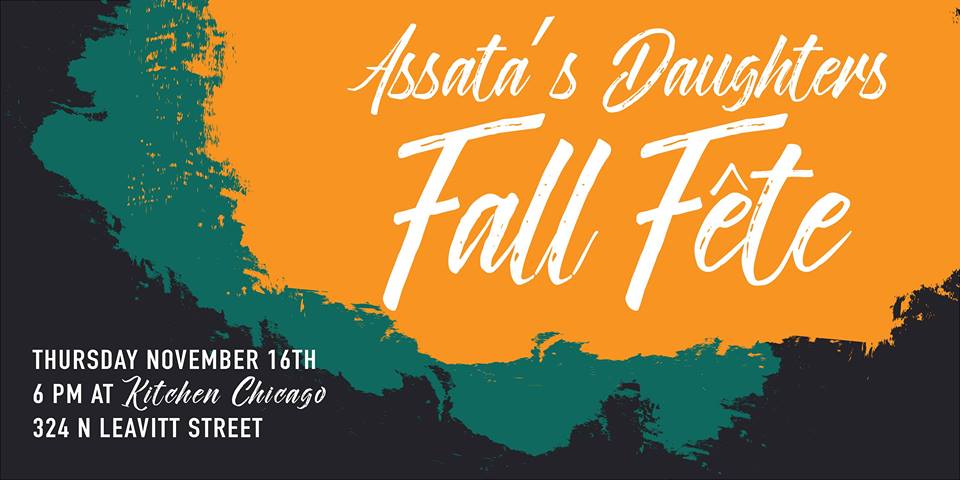