Mixing personal history and pop culture, New York-based artist Sondra Perry savvily dissects power relations that shape Black identity and representation. Her performances and multimedia works use video games, glitchy 3D avatars, and computer desktop windows to express and explode biases built into the code of everyday life. In the video-performance Lineage for a Multiple-Monitor Workstation: Number One, she layers footage of family members acting out real and fabricated familial lore, inviting audiences to consider the shifting and mutable threads of identity in the digital age. In IT’S IN THE GAME ‘17 or Mirror Gag for Vitrine and Projection, she focuses on her brother–who, as an NCAA college basketball player had his likeness used without compensation in popular video games–and contemplates the ways images of Black men and women have long been exploited for profit and prestige.

Sondra Perry (b. New Jersey) is an interdisciplinary artist whose videos and performances foreground the tools of digital production as a way to critically reflect on new technologies of representation and to remobilize their potential. Perry has had multiple solo exhibitions, including at THE KITCHEN, for her work Resident Evil. Her work has been exhibited at MoMA PS1 in New York and the Museum of Contemporary Art in Los Angeles. Perry was recently awarded the Gwendolyn Knight and Jacob Lawrence Prize for a solo show at the Seattle Art Museum. She has participated in residencies at the Skowhegan School of Painting and Sculpture, Vermont Studio Center, Ox-Bow, the Experimental Television Center, and the Museum of Fine Arts, Houston, as a CORE artist-in-residence. She received her MFA from Columbia University and BFA from Alfred University. 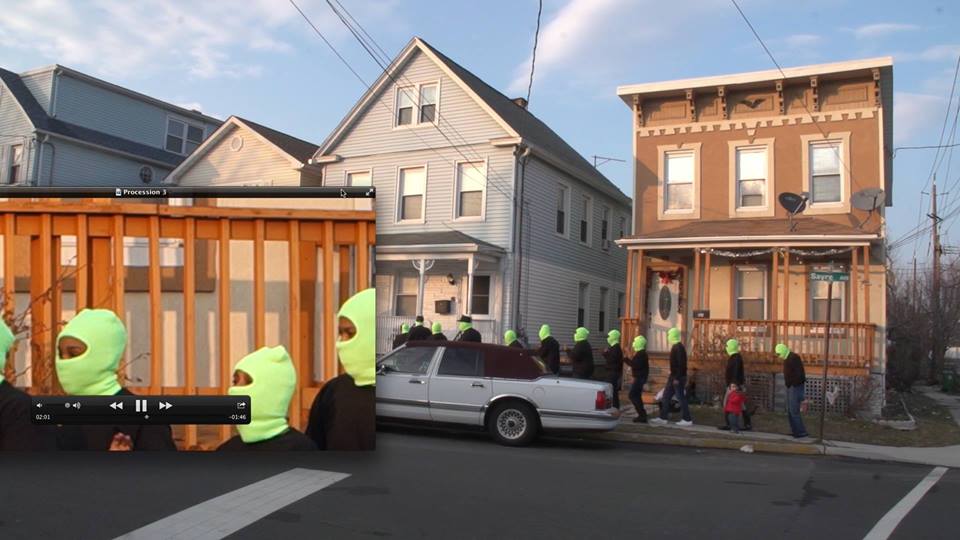