Michael Rakowitz and Lori Waxman: We’re out of milk. Can you pick some up on your way home from the museum?

@ The School of the Art Institute of Chicago

Michael Rakowitz lives and works in Chicago and is currently a professor of art theory and practice at Northwestern University. He received his BFA from Purchase College SUNY and his MA from the Massachusetts Institute of Tech- nology. He was recently selected for the prestigious Fourth Plinth at Trafalgar Square in London. He has exhibited at dOCUMENTA (13) in Hasse-Kassel, Germany; the Museum of Modern Art and P.S.1 in New York; and the Massachu- setts Museum of Contemporary Art. The artist has had solo exhibitions at the Tate Modern in London, UK; the Lombard Freld Gallery in New York, NY; Alberto Peola Arte Contemporanea in Turin, Italy; and Kunstaum Innsbruck in Innsbruck, Austria. He is the recipient of the Ti any Foundation Award (2012); the Sharjah Biennial Jury Award (2007); the New York Foundation for the Arts Fellowship Grant (2006); the Creative Capital Grant (2002); and the Design Grand Prix from UNESCO (2002).

Lori Waxman is the Chicago Tribune’s art critic. She teaches at SAIC and has a Ph.D. from the Institute of Fine Arts in New York. Her “60 wrd/min art critic” performance, which was exhibited in dOCUMENTA (13) and published as an artist book by Onestar Press, received a Warhol Foundation Arts Writers Grant to fund an ongoing tour of the US including stops in Texas, Maine, Ohio and Minnesota. “Keep Walking Intently,” her history of walking as an art form, will be published by Sternberg Press in 2017 with help from a Graham Foundation grant.

Tags: Chicago, Loop, Lori Waxman, Michael Rakowitz, The School of the Art Institute of Chicago, We're out of milk. Can you pick some up on your way home from the museum? 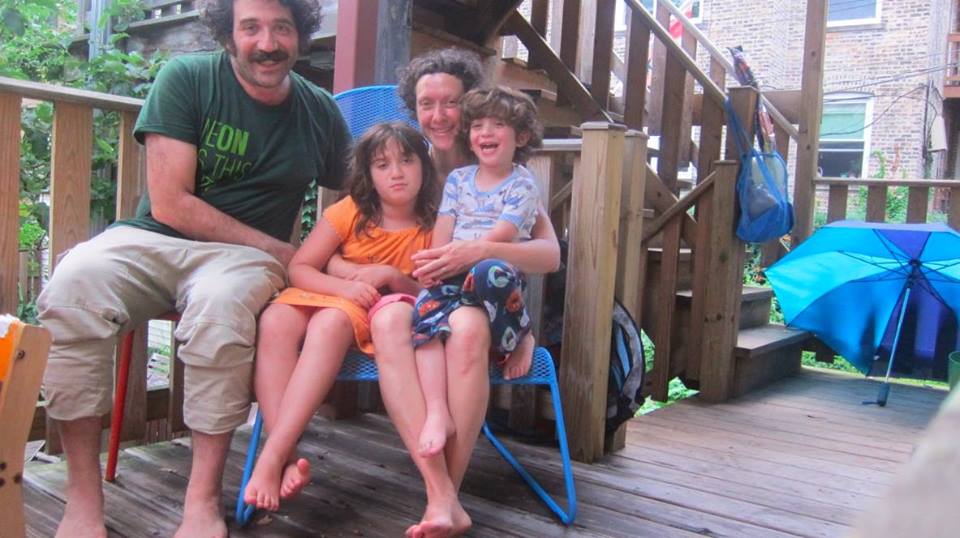