A farmer from rural China with cerebral palsy is not a likely candidate for fame, but when one of her poems is shared more than a million times on social media, Chinese poet Xihua Yu becomes an overnight sensation. Brutally visceral, sexually frank, Yu’s poetry is born from grappling with disability, a loveless marriage, and her relationship with China’s eroding pastoral interior. This delicate portrait of an artist coming into her own lays bare the disjunction at the heart of Yu’s life between physical circumstance and inner expression. Winner of the 2016 Int’l Documentary Filmfestival Amsterdam Special Jury Award for Feature-Length Documentary.

Fan Jian is a Beijing-based documentary director whose films focus on Chinese social issues. A graduate of Beijing Film Academy, he made more than twenty short documentaries for China Central Television before branching out into features. His films have screened at festivals including the Berlinale, IDFA, Busan, and Hong Kong.

Co-sponsored by the Center for East Asian Studies, IFP Chicago, the Department of East Asian Languages and Civilizations, and the Program in Poetry and Poetics. 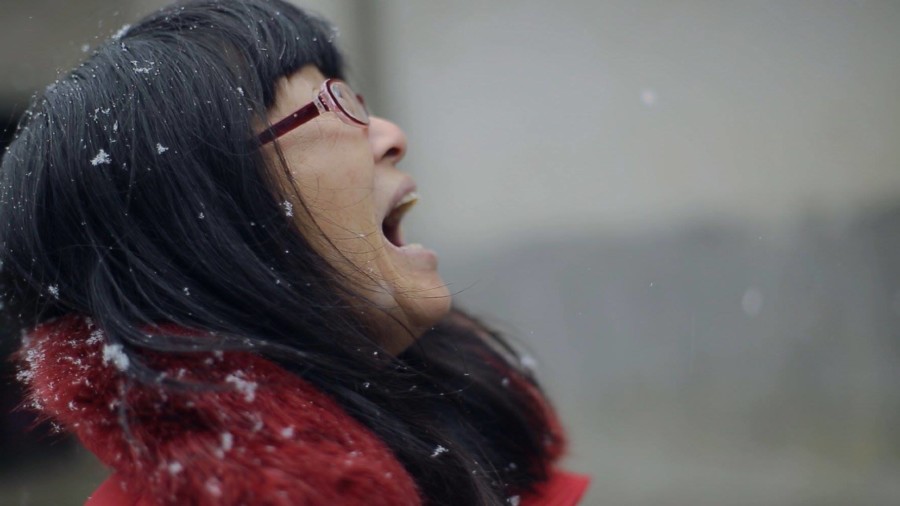