Comics and Immigration with Marcus Warren and Zachary Cahill

On view through Sunday, January 7th

Superman came to the United States without documents. Thor did too. Wonder Woman same. Who knows where the Silver Surfer came from?
Did this prevent them from being revered as American heroes, icons, and cult figures. Not only do they represent so-called American ideals, but also they are also something like trans-national (even intergalactic) stewards for those same principles. “Low-cult” or mass culture has long played its part in shifting cultural norms and advancing below-the-radar political agendas for both progressive and conservative values.
Join artist & Logan Center Head Preparator, Marcus Warren and artist & Gray Center Curator, Zachary Cahill as they discuss the contributions that comics have played in today’s conversations revolving around the topic of immigration.
This conversation is a contribution to William Pope.L’s exhibition “Brown People Art The Wrens in the Parking Lot” .

Initiated by artist and University of Chicago Department of Visual Arts faculty member William Pope.L, “Brown People Are the Wrens in the Parking Lot” is a DIY media campaign and exhibition facilitated by faculty, students, staff and community members of the Reva and David Logan Center for the Arts to reflect on issues of connectedness, home and immigration. The campaign took place in the halls of the Logan Building over the course of six weeks and was composed of posters, whispers, video interviews and a library containing over 1,200 books on the subject of immigration.

On view from November 10, 2017 through January 7, 2018 in the Logan Center Gallery, the exhibition Brown People Are the Wrens in the Parking Lot gathers various ephemera from the campaign as well as serves as a space for open conversation, relaxation and reflection.

This campaign and exhibition are happening at a significant moment in our country’s history. Nationally and globally, we are witnessing heightened debates over immigration, race, and the fight of the 99%. On a local level, race relations and class distinctions affect daily experiences in Chicago as in many other American cities. Brown People Are the Wrens in the Parking Lot provides an opportunity for us to collectively address questions and create actions concerning difference and possibility in our society. Using the Logan Center as the locus of its activities, the Wrens campaign and exhibition highlight how immigration is a part of our lives in so many ways. 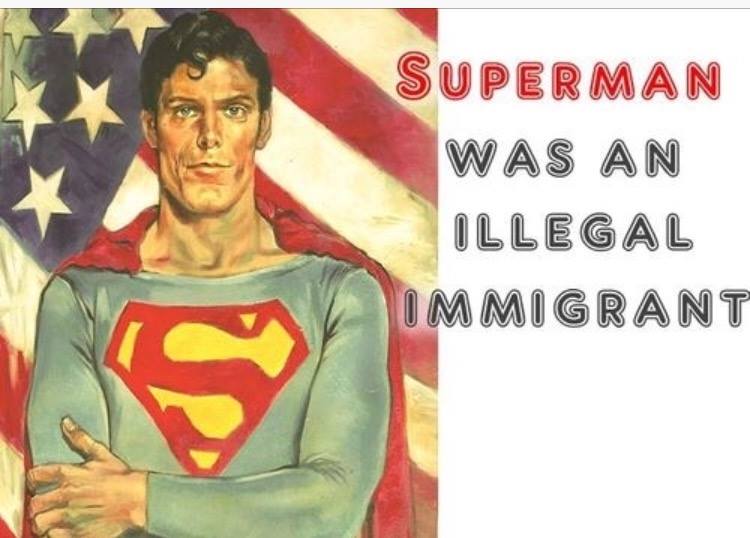