On view through Saturday, December 23rd

This comprehensive installation includes a wide range of media and each artist is represented with artwork that includes, or relates to, a metallic theme. This motif offers a contemporary twist on a tradition, dating back to the Roman Empire, of exchanging symbolic elements for specific anniversaries. In this case, the element of silver and it’s reflective capacity will honor the interactions of the gallery, its artists and its audience in present time as well as over a quarter century of evolution.

A HISTORY:
Established in Chicago’s River North gallery district in 1992, Gallery A (becoming Carrie Secrist Gallery in 1996) sought to re-imagine an enlightened salon by creating an environment rich with conversation. Initially focused on emerging artists and local makers as well as large thematic exhibitions such as Amused (a 2001 group show with 68 artists that investigated the notion of humor in contemporary art, opening just 2 days before 9/11/2001), this first iteration of the gallery emphasized an engaging environment for discovery and experience.

In 2003, Carrie Secrist Gallery relocated to its current location in the West Loop, a 5,000-square-foot space on Washington Blvd. The new space allowed Secrist as curator to exhibit larger scale artworks as well as the opportunity to formally develop investigations around her aesthetic interests. Survey exhibitions, in particular The Last Seduction: A Welcome Surrender to Beauty (a 2007 exhibition featuring 25 artists that explored the power of “beauty” within a tenuous conceptual and historical context), partnered internationally known artists alongside those mid-career and emerging. The dialogue between the vast range of media and artists demonstrated Secrist’s commitment to pushing the envelope within Chicago’s art community as well as forging relationships with national and international markets.

Carrie Secrist Gallery has continued a process of reinvention with an emphasis on the development of a propensity towards visual literacy. Through the incorporation of conceptual and academic ideas, the original intention of making visible the artist hand, regardless of medium, has intensified. As the definition of contemporary art evolves at an ever quickened pace, the gallery, instead of following market trends, focuses on a collaborative engagement with our artists from the studio to the gallery walls to institutional presentations. Ultimately we remain committed, now and in the future, to offering an environment for our talented artists – emerging, mid-career and established – as a place for a multitude of voices to be heard and seen. 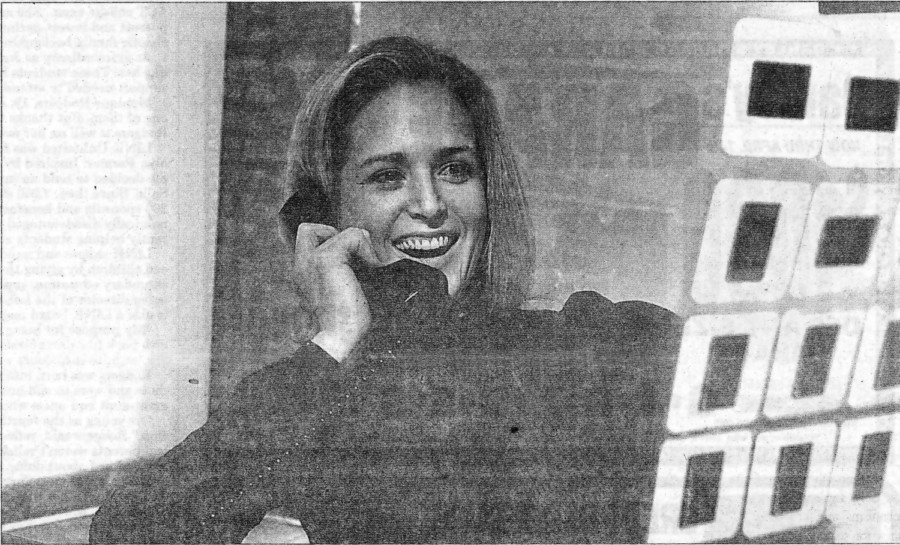