Celebrate the opening of Andrew Lord’s new installation for the Bluhm Family Terrace, “Unslumbrous Night.” This event is free and open to the public. The terrace can be accessed via the Nichols Bridgeway from Millennium Park. The artist will attend the opening and talks with exhibition manager Lekha Waitoler the following day, October 27, at 12:00.

Andrew Lord (British, born 1950) has used traditional ceramic forms and techniques that reference 19th- and 20th-century painting and sculpture. During the last ten years the figure has become increasingly central to his work. He studied at Central School of Art and Design, London before working with ceramics in the Netherlands, at first in a factory in Delft building large municipal sculptures, and later in Amsterdam where he worked with Gallery Art and Project. In 1974 he traveled throughout Mexico on a British Council Scholarship, and moved to New York in the early 1980s. This body of work was made in rural New Mexico.

Lord straddles the boundaries of fine art and craft, abandoning the functionality and practicality of his objects in favor of conceptual pursuits. Through serial display and repetitive investigations of form, Lord transforms everyday objects into extraordinary expressions of light and shadow, volume and plasticity, surface and shape. 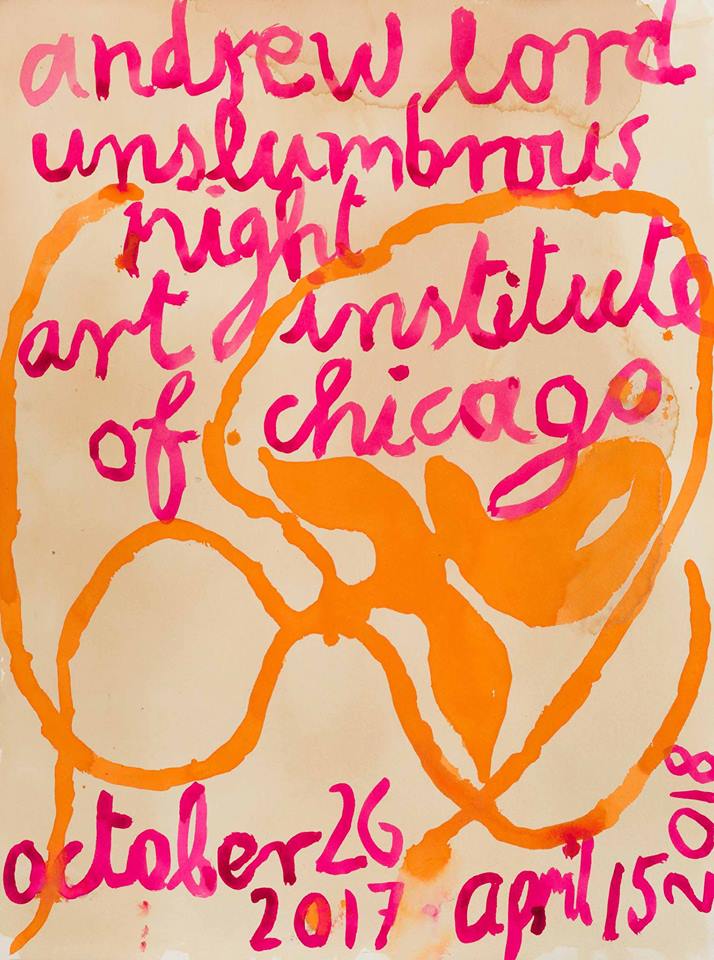