In 2015, Roman Susan Art Foundation began working with Thomas Kong and group of painters to create a public mural situated immediately outside Kim’s Corner Food, a convenience store at 1371 West Estes Avenue run by Kong and his wife Sandy since 2006. This location is where Kong first began creating artwork, and the site houses thousands of works installed in the store itself, as well as a collaborative project space behind the convenience store known as The Back Room.

Be Happy by Thomas Kong was painted the fall of 2017 by Kristin Abhalter, Steven Husby, Dan Miller, Cole Pierce, Kit Rosenberg, Ruby T, and Alice Tippit, with assistance from Max Guy, Maika Saworski, and Nathan Smith. Kong began preparing mural designs in the spring of 2015 with Miller, Abhalter, and Smith, which became the basis for the April 2016 Roman Susan exhibition Be Happy (A Proposal). The completed mural is based on a collaborative recomposition of collage elements from the original works Kong made in 2015. 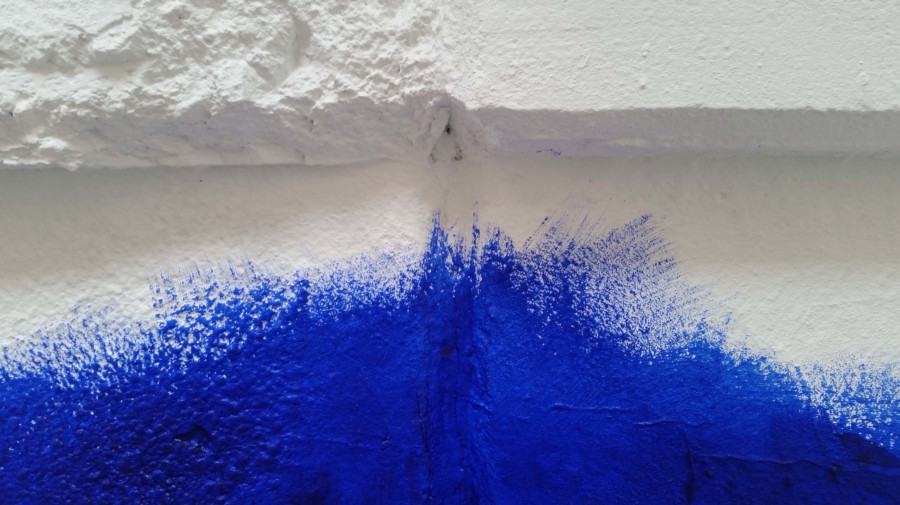