The People Under the Stairs

Wes Craven’s underrated 1991 horror gem, The People Under the Stairs, approaches the genre with a fresh, satirical lens. When a young Black protagonist named Fool discovers his ill mother and sister are facing eviction, he concocts a scheme to burglarize the suburban home of his greedy landlords, only to find them to be crueler than he thought!

Cited by Jordan Peele, director of 2017’s Get Out, as one of his several influences, the film is campy and filled with gore -the perfect movie for the Halloween month. Join us after for a conversation about elements of the film including its portrayal of class politics such as gentrification and the importance of Black protagonists in horror!

The event is free, no RSVP required! 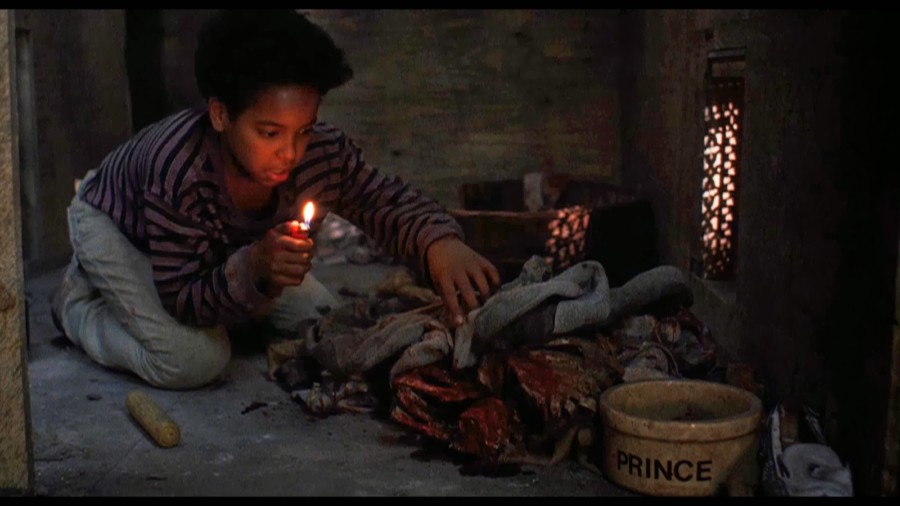