The Murder of Fred Hampton

On view through Wednesday, October 25th

“It’s the rare film that decades later can seem as timely as it was the day it came out. The searing documentary THE MURDER OF FRED HAMPTON is such a film.” — Kenneth Turan, Los Angeles Times

A compelling mixture of impassioned activism and lucid investigative reporting, this still-relevant documentary began as a portrait of Fred Hampton, the charismatic leader of the then-thriving Chicago chapter of the Black Panther Party. The first half of the film depicts the Panthers’ incendiary rhetoric and altruistic community programs, but the agenda changes when Hampton is killed in a police raid. While local media are parroting dubious official claims of self-defense, director Alk and his crew rush to the still blood-soaked crime scene, recording crucial evidence that points to a cold-blooded assassination. Restored by UCLA Film & Television Archive with funding provided by the National Film Preservation Foundation and The Packard Humanities Institute. Courtesy of Carol Gray, William Cottle and Chicago Film Archives. 35mm.

Part of the UCLA Festival of Preservation — learn more about this series at www.siskelfilmcenter.org/ucla2017

UCLA DOUBLE-BILL DISCOUNT!
Buy a ticket at our regular prices for the first UCLA film on any Saturday in October, and get a ticket for the second UCLA film that day at the discounted rate with proof of your original purchase: General Admission $7; Students $5; Members $4. (This discount rate applies to the second film only. Discount available in person at the box office only.)

Tags: Chicago, Gene Siskel Film Center of the School of the Art Institute of Chicago, Loop, The Murder of Fred Hampton 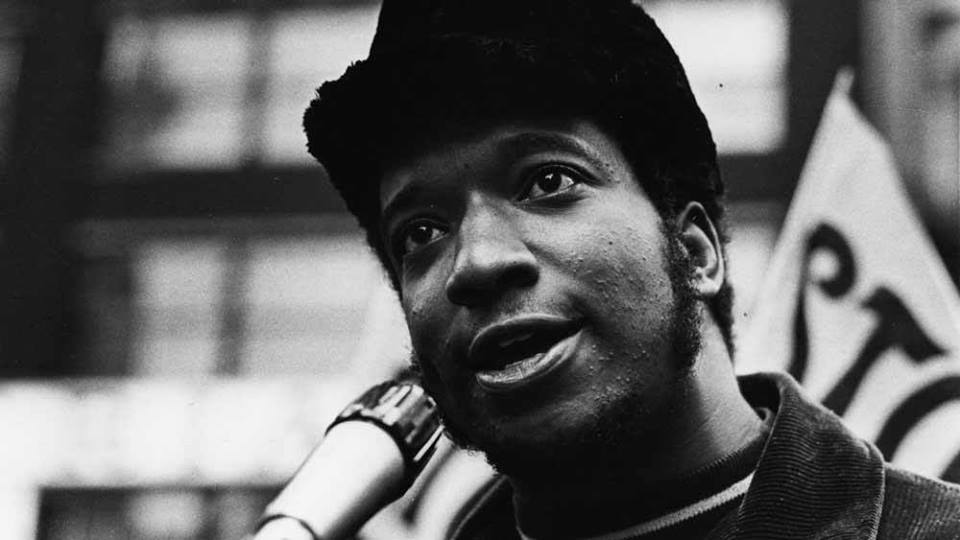