Gidi Blues
Friday, October 27 7pm
(Femi Odugbemi, 2016, Nigeria, digital, 103 min.)
Odugbemi’s most recent feature is a buoyant romantic comedy set against the diverse metropolis of Lagos. Akin is a wealthy playboy content to live off his mother forever, but his course is altered when he retrieves the stolen purse of Nkem, a community volunteer in the impoverished village of Makoko (as featured in the documentary program). She offers him a glimpse of a better life, but can he become a man worthy of her? Odugbemi deftly weaves class difference into the film, fulfilling his mission to “entertain within a context.”

—
This film is part of the series
Nigeria in Self-Conversation: The Films of Femi Odugbemi

Lagosian filmmaker Femi Odugbemi is a leader of the Nollywood film industry. He studied film and television production at Montana State University from 1979 to 1983. There he became determined to counter the prevailing derogatory depiction of Africa and its culture in the US press, films, and media. Back home, he first embarked on a career in advertising, but used his profits to make independent documentaries on popular culture, education, and other social issues that concerned him. His documentaries make him unique among Nollywood filmmakers who focus on folklore, melodrama, and romance. Odugbemi has served on the executive boards of important Nigerian industry associations, and on continental and international awards juries and film festival boards, including the Emmy Awards. In 2010 Odugbemi cofounded iRepresent International Documentary Film Forum, where he is also executive director. The forum’s conceptual theme of “Africa in self-conversation” drives its mission to use documentary film as a tool to foster sociocultural education and encourage participatory democracy in Nigeria and other African societies. 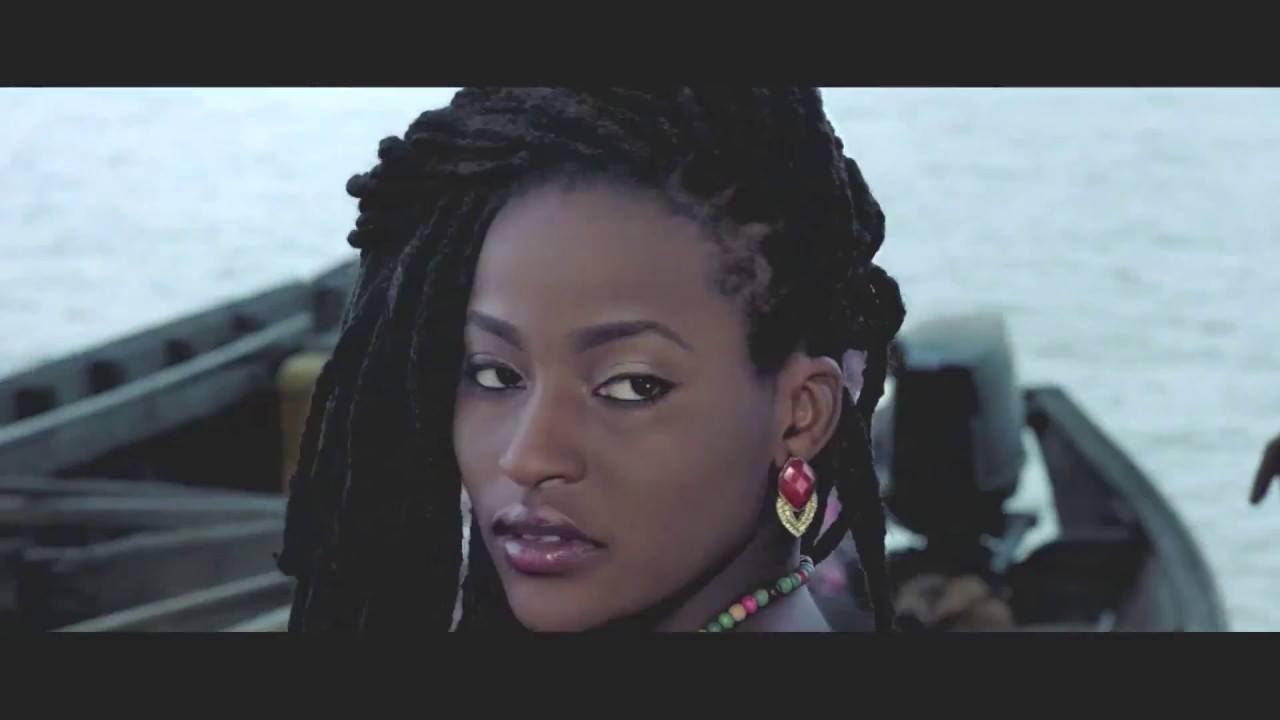