This program, presented in conjunction with the Block Museum’s exhibition William Blake and the Age of Aquarius, explores the influence that the energy and musicality of Blake’s poetry had on a range of countercultural and rock musicians in the 1960s, and on several of the experimental filmmakers who utilized their music. Thom Andersen and Malcolm Brodwick’s cryptically-titled — ——- (aka The Rock n Roll Movie) is an explosive, almost primal, music film, aided in large part by its dynamic editing. Jud Yalkut’s Turn! Turn! Turn! is a work of visual and sonic sensory overload, as he films light and electronic sculptures. Coming Down, made by optical printer wizard Pat O’Neill, is another proto-music video featuring the experimental music group The United States of America. Experimental film master Kenneth Anger’s Invocation of My Demon Brother is his most scathing pop-culture compendium, featuring satanic burial rites for a cat, footage of the Vietnam War, and a deliberately discordant Moog soundtrack by Mick Jagger. 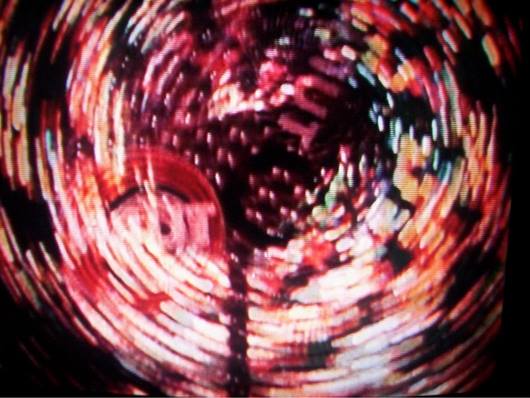