On view through Sunday, October 29th

Join EXPO CHICAGO and the Chicago Architecture Biennial for a special encore of select performances as part of this official closing reception of Palais de Tokyo | Singing Stones at The Roundhouse at the DuSable Museum of African American History.

Free and Open to the Public.

Singing Stones, curated by the Palais de Tokyo’s Katell Jaffrès, brings together 11 emerging artists from both the French and Chicago art scenes, as part of the first Hors les Murs exhibition in the United States, in partnership with the Institut français. Presented within The Roundhouse—a 17,000 sq. ft space built in 1881 and designed by Burnham & Root—at the DuSable Museum of African American History, the exhibition will present an intimate dialogue between original productions and pre-existing works to open during the sixth edition of EXPO CHICAGO (September 13–17), and will run concurrently through the 2017 Chicago Architecture Biennial (September 16, 2017–January 7, 2018). The exhibition design will involve a strong architectural component through a partnership with the Graham Foundation with Guest Designer Andrew Schachman, to collaborate with Jaffrès on a singular approach to the space and exhibition design.

The program is an extension of the French-American Curatorial Exchange initiated in 2013 with the Cultural Services of French Embassy in the United States. 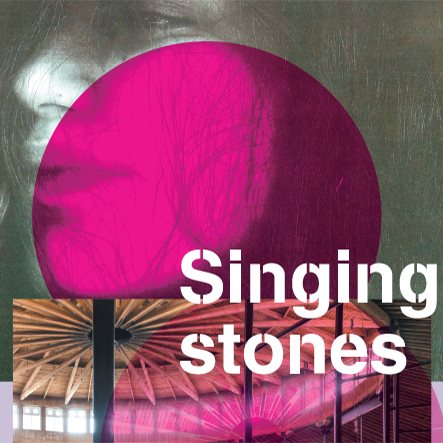