Revolutions of the Night: The Enigma of Henry Darger

On view through Thursday, November 2nd

Reclusive outsider artist Henry Darger worked for decades in poverty and obscurity in a one-room Chicago apartment, and only following his 1973 death was his massive life’s work, consisting of thousands of collage drawings, assemblages, paintings, and the fifteen-volume novel “In the Realms of the Unreal,” discovered by his landlord, artist-photographer Nathan Lerner. This in-depth documentary explores Darger’s traumatic personal history, including his youthful confinement in an asylum where children were brutally punished, and ranges over the themes and images of his paintings and drawings revolving around an intricate narrative of a revolt spearheaded by little girls on an alien planet where children are held in slavery. Director Stokes includes film footage of Darger’s room when first discovered, his albums, scrapbooks, and collected objects, and charts his posthumous rise to art world recognition. Presented in cooperation with Intuit: The Center for Intuitive and Outsider Art in Chicago. DCP digital.

Director Mark Stokes will be present for audience discussion on Saturday.

Tags: Chicago, Gene Siskel Film Center of the School of the Art Institute of Chicago, Henry Darger, Loop, Mark Stokes, Revolutions of the Night: The Enigma of Henry Darger 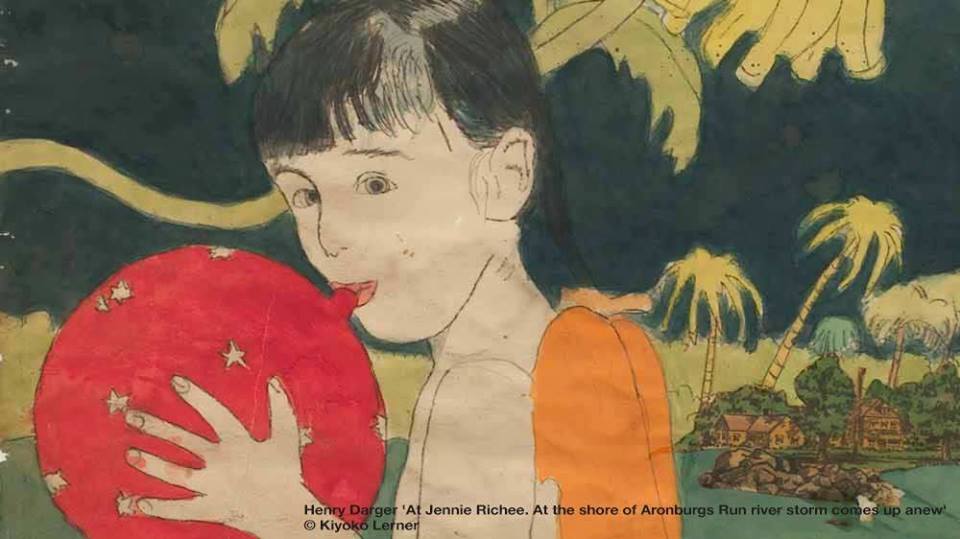