Rethinking the concept of return, Abdul Alkalimat, scholar and co-founder of the Organization of Black American Culture (OBAC), maps major historical events and key cultural producers in Chicago that have connected the city to Africa and the global Pan-African movement, including a visit by the first prime minister and president of Ghana Kwame Nkrumah to Chicago in the 1950s as well as the work of individuals and collectives such as Margaret Burroughs, Ishmael Flory, AfriCOBRA, and the Sun Drummers.

About
What does it mean to return—to a cultural history, to a movement, and to the site of Africa in developing an artistic language?

Taking place from October 13 through 19, 2017, Returns considers the aesthetic and sociopolitical ramifications of Pan-Africanist movements of the early to mid-20th century, which sought to garner connectedness and solidarity among Africans on the continent and those of African descent living internationally. Returns features conversations that unpack the different meanings and uses of the term Pan-Africanism across the diaspora, looking to the ideas spearheaded by prominent scholars such as Marcus Garvey, W.E.B. Du Bois, Aimé Césaire, Kwame Nkrumah, and Léopold Sénghor. With a particular focus on activities in Chicago, Returns also explores trends of Afrocentrism in artistic practices and social movements in the city from the 1960s into the 1970s, alongside reflections on the global Pan-African cultural festivals of the era including FESTAC ’77.

Returns is part of a multiyear research project, public program and online platform that explores the history of Pan-Africanism and its articulation in the art and culture of the contemporary African Diaspora, entitled The Ties that Bind: Waves of Pan-Africanism in Contemporary Art and Society. The Ties that Bind creates space for critical discourse and art production, and engages a multigenerational and international group of artists, scholars, and curators across three public forums or “congresses” taking place in Chicago. 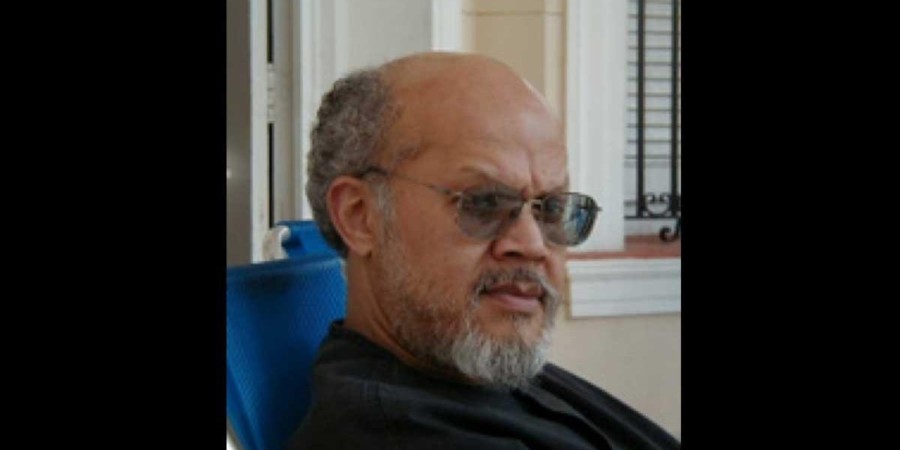