Quintessence of Vibrancy features three short films that depict the body, and spiritual growth through a union with nature. A blossoming of a black experience.

Curated by The Cinema Culture. All filmmakers will be in attendance.

Plz Be Careful is a film that explores identity, hair, and communion with nature as act of coming into self. The story is told in three parts: The Seed, The Sprout, The Blossom and tells the story of an Afro growing. How growing into yourself takes time and trial, but the blossom is well worth it.

A journey of the spirit to higher realms of consciousness.

Soft is a 27-min experimental short that explores the black experience as grounded in the Western media’s manipulation of black imagery. This film is interested in how the constant reproduction of these images throughout history are perceived as truth and aims to push and pull against these truths. The direct confrontation of performer to camera creates agency for the performer and awakens in the viewer an awareness of their own gaze. In Soft the body is the main medium; multiple bodies; multiple diverse bodies, text, rhythm, objects, and curated sound create a physical space.

***
Olivia Engobor is a Chicago based artist from Jos, Nigeria whose works focuses on using fashion as a platform to further the discussion of environmentalism and traditional healing practices in urban environments. They work with many different mediums as an artist, most commonly however, they are a designer and creative director. They recently launched an eco-centric clothing line called Plz Be Careful which uses garments as an opportunity to center these topics of environmentalism and spirituality. You can learn more about Olivia and their work at plzbecareful.com

Amir George is a practicing alchemist working as a filmmaker and independent film curator. Amir’s motion picture work and curated programs have been featured at galleries, museums, and film festivals nationally and internationally. In addition to founding the Cinema Culture, a grassroots cinema advocacy group, Amir is co-curator of Black Radical Imagination, a touring experimental film program with Erin Christovale.

Da’Niro Elle is a transdisciplinary artist that uses the body as the main material in her work. With an artistic foundation set in contemporary ballet and modern dance, Da’Niro Elle’s work is based in her continued exploration of the human form. She received her BFA focused in Performance, Sculpture & Film from The School of the Art Institute of Chicago 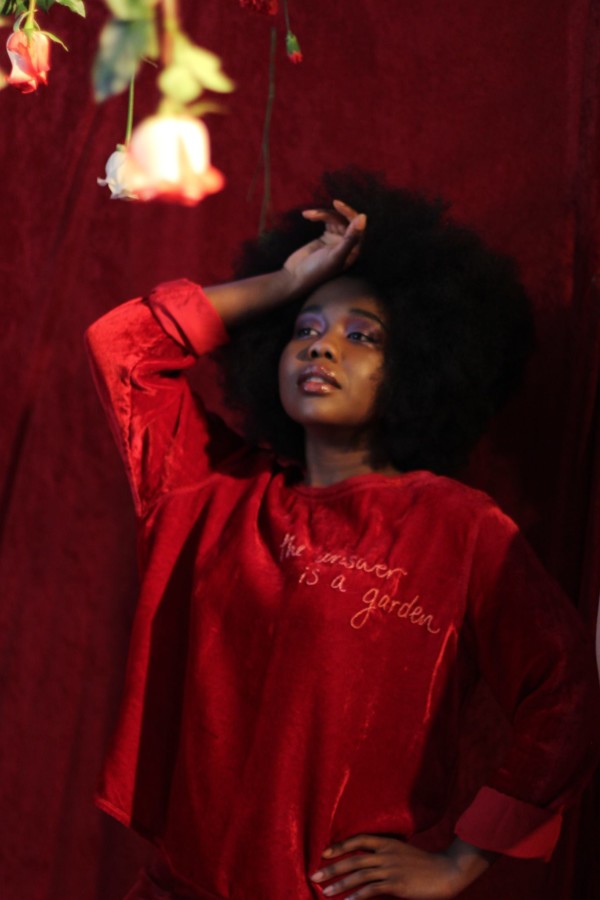