The Graham Foundation is pleased to present a talk by Moshe Safdie in celebration of the 50th anniversary of the architect’s design for Habitat ’67 in Montreal. Completed early in his career, this project initiated a series of Habitat housing developments in New York, Israel, San Juan, and Singapore, among other cities that strove to foster new forms of community—bringing together nature, culture, and privacy within the city. Safdie discusses the unique challenges of the Habitat projects, as well as how these ideas have continued to inform and shape his contemporary practice.

This talk coordinates with the Graham’s presentation of David Hartt’s exhibition in the forest, a meditative installation and film, which investigates Safdie’s unfinished Habitat Puerto Rico as it stands today.

Moshe Safdie is an architect, urban planner, educator, theorist, and author. Over a celebrated 50-year career, Safdie has explored the essential principles of socially responsible design with a distinct visual language. A citizen of Israel, Canada, and the United States, Moshe Safdie graduated from McGill University. After apprenticing with architect Louis Kahn in Philadelphia, Safdie returned to Montréal, established his own firm in 1964, and realized Habitat ’67—a key component of the master plan for the 1967 World Exhibition. The innovative residential complex Habitat ’67, an adaptation of Safdie’s undergraduate thesis, marked a turning point in modern architecture. Author of four books and a frequent essayist and lecturer, Safdie’s global practice includes work in North and South America, the Middle East, and throughout Asia and Australia. Projects span a wide range of typologies, including airports, museums, performing arts, libraries, housing, mixed use, and entire cities. His honors include the Companion of the Order of Canada; the Gold Medal from both the Royal Architectural Institute of Canada and the American Institute of Architects; la Medaille du Merite from the Order of Architects of Quebec, Canada; and Israel’s Rechter Prize. The Cooper Hewitt, Smithsonian Design Museum awarded Mr. Safdie the National Design Award for Lifetime Achievement in 2016. 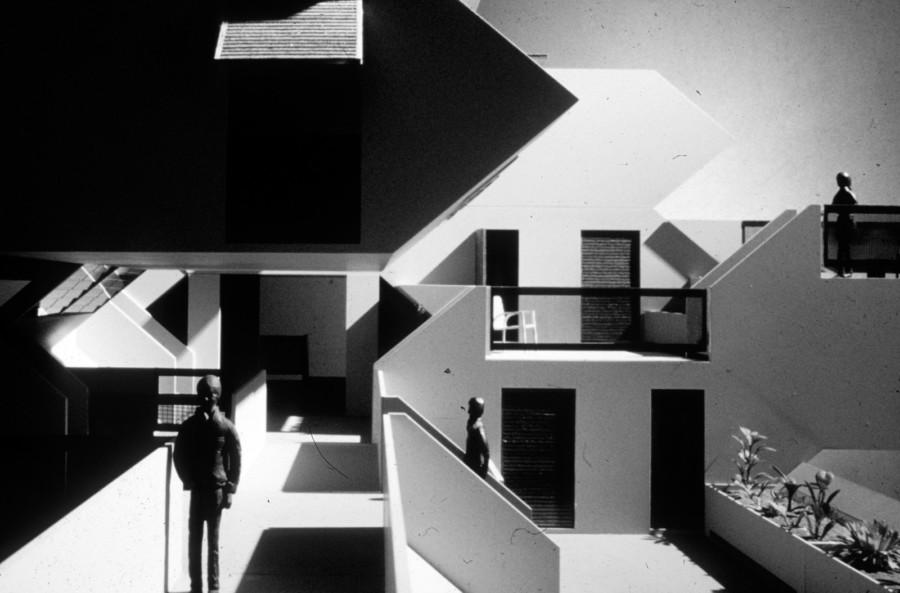