In the Middle Ages, East and West were brought into contact by perhaps the least expected of mediators: Jewish merchants whose business spanned from Gibraltar to India. Belonging fully to neither the Christian nor the Muslim world, but conversant in the cultures and languages of both, these travelers helped expand the literary horizons of the later Middle Ages.

Rabbi Limmer will examine this cross-cultural exchange of ideas and expanding of horizons through a study of medieval Midrash, a little-examined Jewish genre that blossomed during this time period. 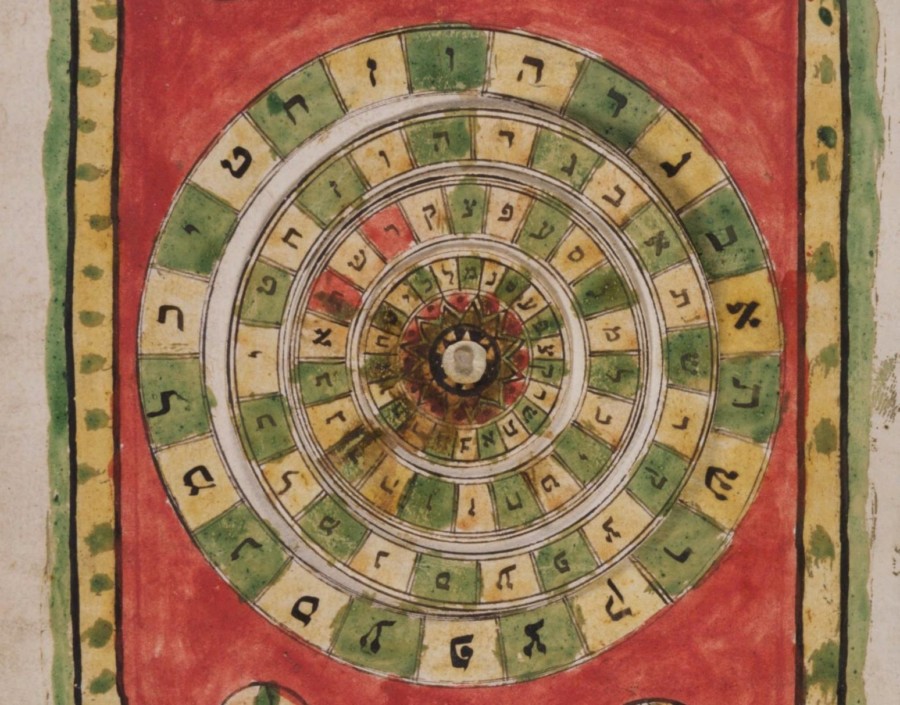