On view through Saturday, October 21st

MAKE Literary Production’s Lit & Luz Festival of Language, Literature, and Art, now in its fourth year, is a cultural exchange between writers and visual artists from Mexico City and Chicago. The festival runs October 17- 21st and takes place at venues and universities throughout Chicago, with the finale, a “Live Magazine Show,” presented at Co-Prosperity Sphere in Bridgeport. Here, collaborative teams debut their multi-media creations at this celebratory event.

This year’s festival theme, “Belonging,” asks participants and audience to consider what makes us part of a community, a city, a country?

A unique feature of the Lit & Luz Festival are collaborations between the Mexico and Chicago participants. In the months leading to the festival, participants team up to learn about each others’ practice and work, and together, create a 10-minute-or-less piece or presentation which debuts at the festival’s finale. This work is then re-staged at Mexico City’s Museo Tamayo in February 2018.

Beginning with an opening reception on October 17th at the newly opened Ace Hotel Chicago the festival will present over ten free readings and conversations at venues including the Northwestern University, University of Chicago, ACRE, Sector 2337, Wright College, Loyola University, and more. The finale at Co-Prosperity Sphere is a ticketed event that also serves as a fundraiser.

This project is supported in large part by an award from the National Endowment for the Arts. 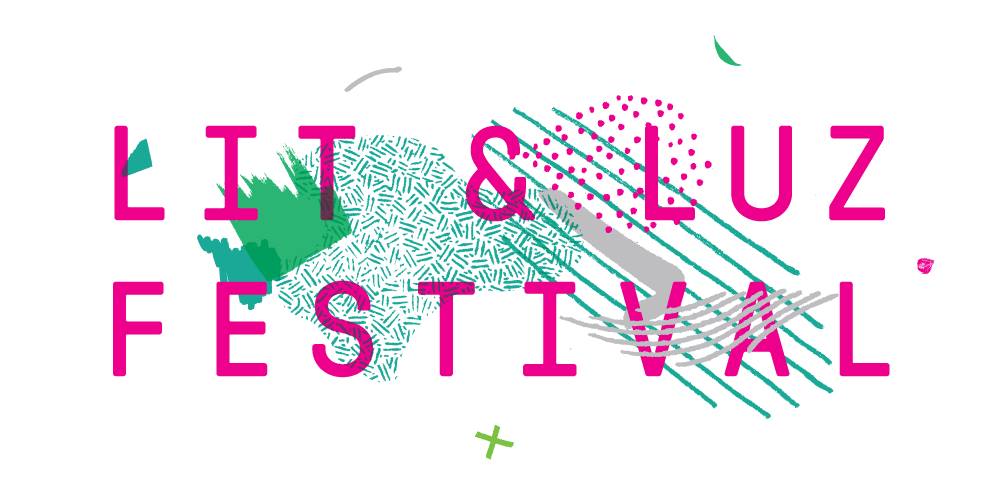