Kairos Dirt and the Errant Vacuum

It’s a weirdo feature film about alternate space-times, the life cycle of food, death and dust, and how we humans and non humans love.

“…Plunges the viewer into a dreamlike state.” — The Memphis Flyer

“The most unusual film… “Kairos Dirt” is an unclassifiable mix of far-out metaphysics… and John Waters.” – The Commercial Appeal

I’ll be there in person to present the project, and several folks who helped make the film will be there also for a Q and A. Come see us! 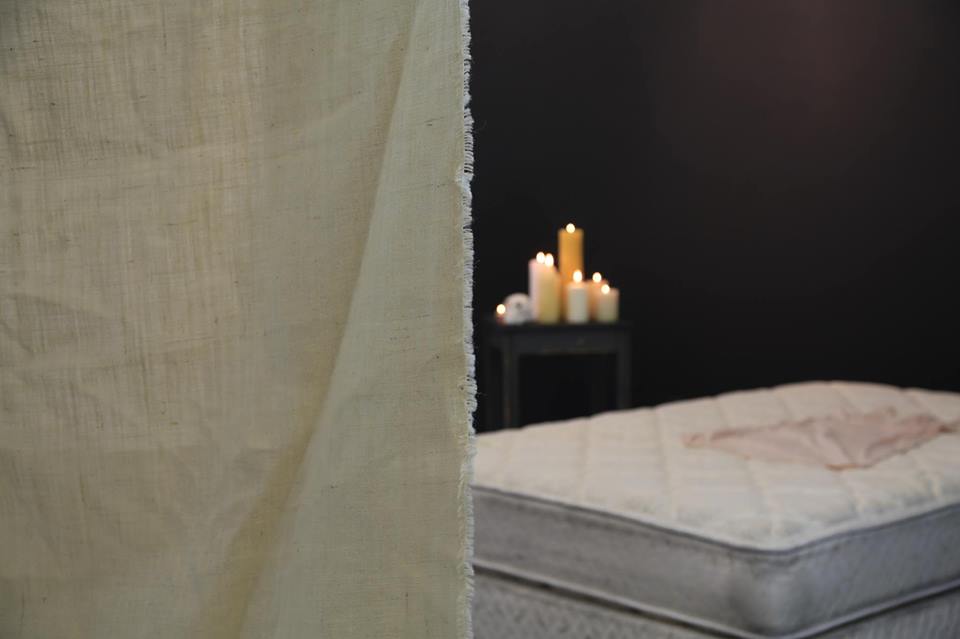