JPW3 (b. Tallahassee, FL, 1981) received his M.F.A. from the University of Southern California in 2012, and his B.F.A. from the School of the Art Institute of Chicago in 2005. He has had solo exhibitions at Night Gallery (Los Angeles), Michael Jon Gallery (Miami), Martos Gallery (New York), and Galerie Nagel Draxler (Berlin), and most recently at MOCA Tucson, AZ. JPW3 lives and works in Los Angeles. 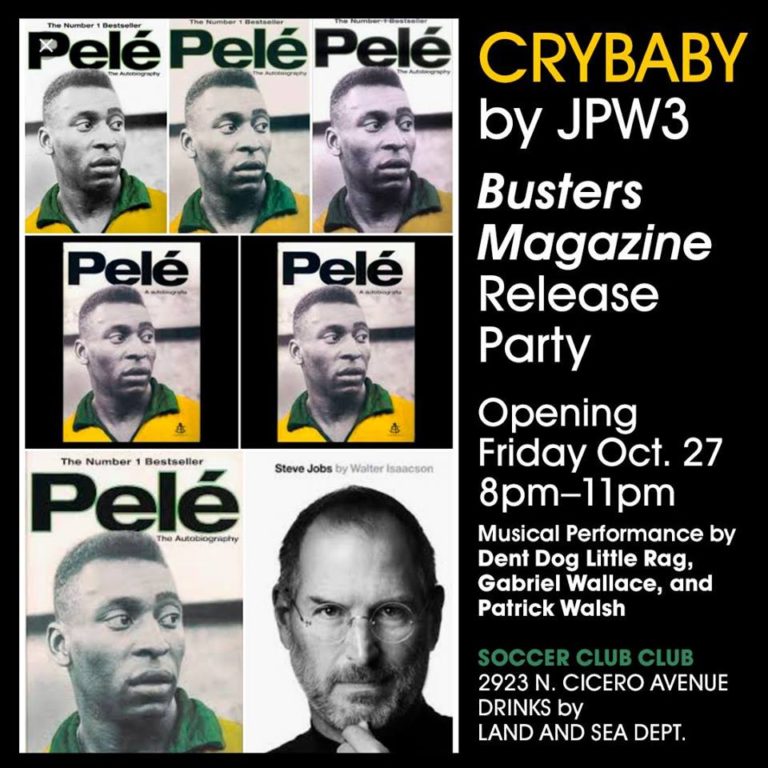